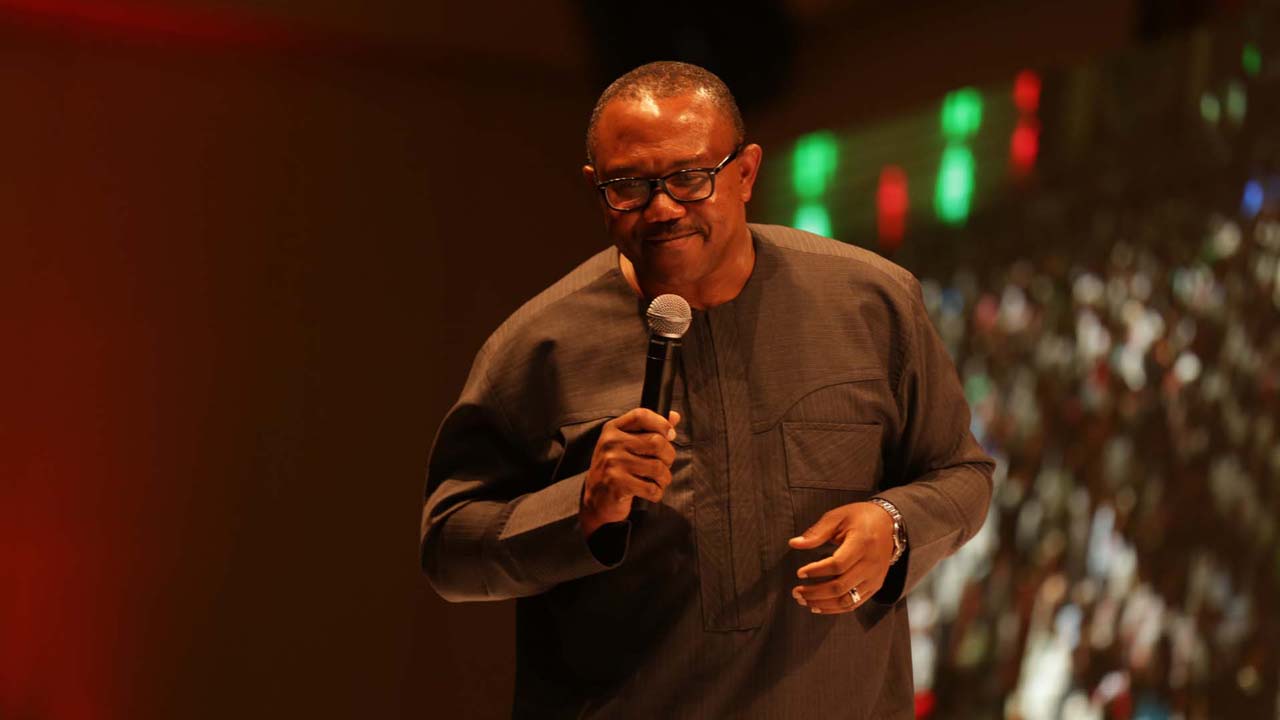 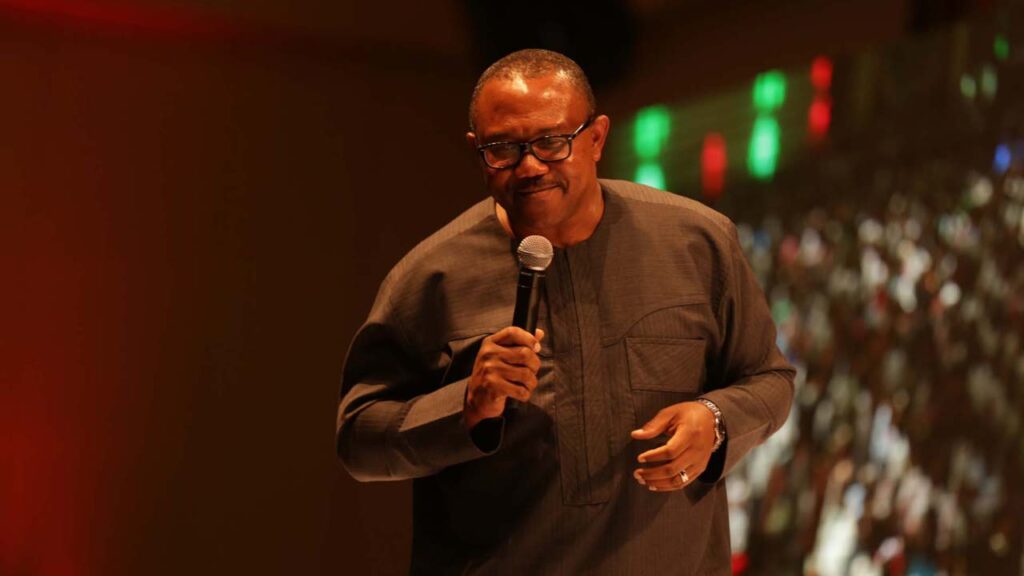 Obi, the 2019 running mate to former Vice President, Atiku Abubakar obtained his expression of interest and nomination forms a fortnight ago, joining ex-Senate President, Pius Anyim; businessman, Sam Ohuabunwa and medical practitioner turned politician, Nwachukwu Anakwenze from the South-East to indicate interest in the Office of the President on the platform of the PDP.

Last week, the four aspirants met in Abuja to begin preliminary talks over consensus; a development, Vanguard learnt, was well received by party leaders in the zone including Governors Okezie Ikpeazu and Ifeanyi Ugwuanyi of Abia and Enugu states respectively.

Ahead of the primary election, state chapters of the party in Anambra, Enugu, Imo, Abia and Ebonyi are expected to meet and make presentations to a larger stakeholders meeting.

A former governor of one of the South-Eastern states and member, National Executive Committee, NEC, of the PDP told Vanguard in confidence that Obi’s widely acclaimed expertise in management of human and material resources is likely to tip the odds in his favour.

According to him, “The insistence of our governors on Southern Presidency has further boosted the confidence of our people to keep pushing for a flag bearer of South-Eastern extraction. The fact that the aspirants themselves have agreed to work together is making things easier than envisaged.

“Party leaders from other zones advocating fairness have been calling, advising that the South-East put its house in order. They want us to put out best forward. No doubt, all of them are eminently qualified and competent to be President of this country.

“However, Peter Obi’s stewardship in Anambra has gotten everyone talking and that is certainly an edge. His business acumen and zero tolerance for wastes are issues party leaders have spoken to us about and they are the issues party chieftains from the zone are also talking about.

“At the appropriate time, our leaders will call on them to go about this in a friendly and brotherly manner. We are happy and proud of the fact that passion to make a difference in the life of our nation pushed them to join the race,” he said.

While Governor Ikpeazu may be sympathetic to Ohuabunwa as they both hailed from Abia State; the source added that “these sentiments have been dealt with. What is important is presenting someone whose ideas and personality would be easier to market to all Nigerians, not just South-Easterners alone.

“Like the title of a novel ‘This is our Chance,’ and it is incumbent upon us to make the most of it. Obi ticks the boxes now and he will represent everyone well,” he added.