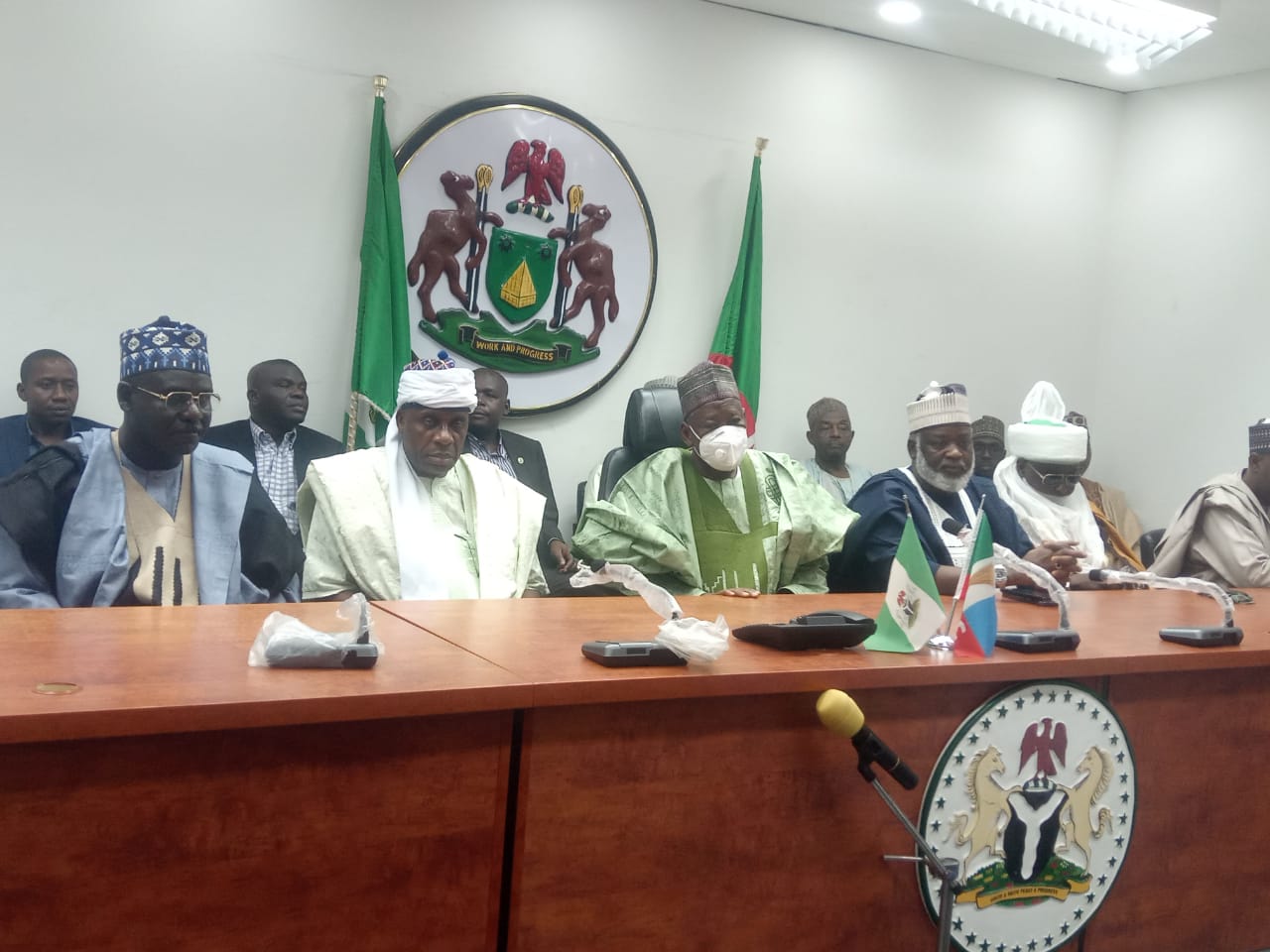 2023: See What Ganduje Told Amaechi In Kano Instead Of Endorsing Him 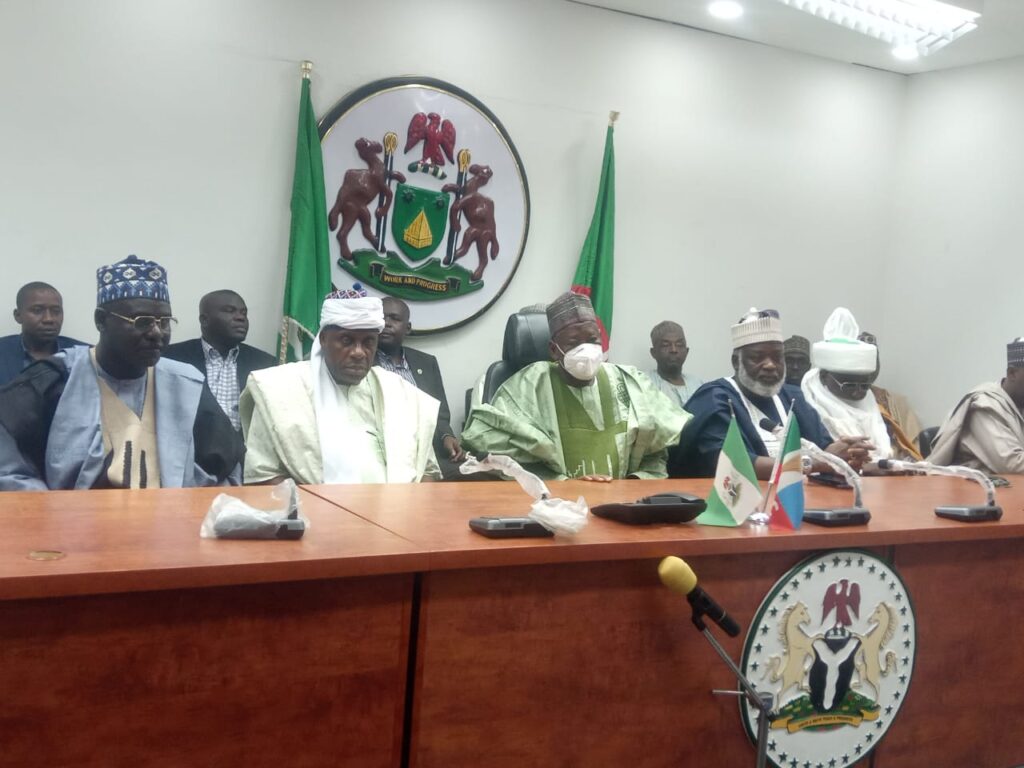 Amaechi, who pulled out of President Muhammadu Buhari’s cabinet to pursue his presidential ambition, visited Kano on Wednesday.

During a meeting with Ganduje and other APC stakeholders, the governor said Kano as a “swing state, will continue to swing”.

He added that Amaechi would know where the state eventually swings to at the appropriate time.

Earlier, Amaechi had told the governor that the people in the APC already know where his (Ganduje) loyalty lies but added that he was in Kano to convince him that he (Amaechi) is the most qualified among the aspirants.

Read Also Tinubu Reveals When He Will Retire From Politics

Ganduje is believed to be a strong ally of the national leader of the party, Asiwaju Bola Ahmed Tinubu, who is also contesting for the presidency.

Amaechi said he is more qualified than Tinubu because Tinubu has never been Minister and even as lawmaker, the former Lagos governor only served for few months.

He said he was more qualified than Vice President Yemi Osinbajo because while Osinbajo was a commissioner in Lagos, he was already a Speaker of Rivers state assembly and ended up as two-term governor while the VP’s only other appointment after the commissioner was that of the Vice President.