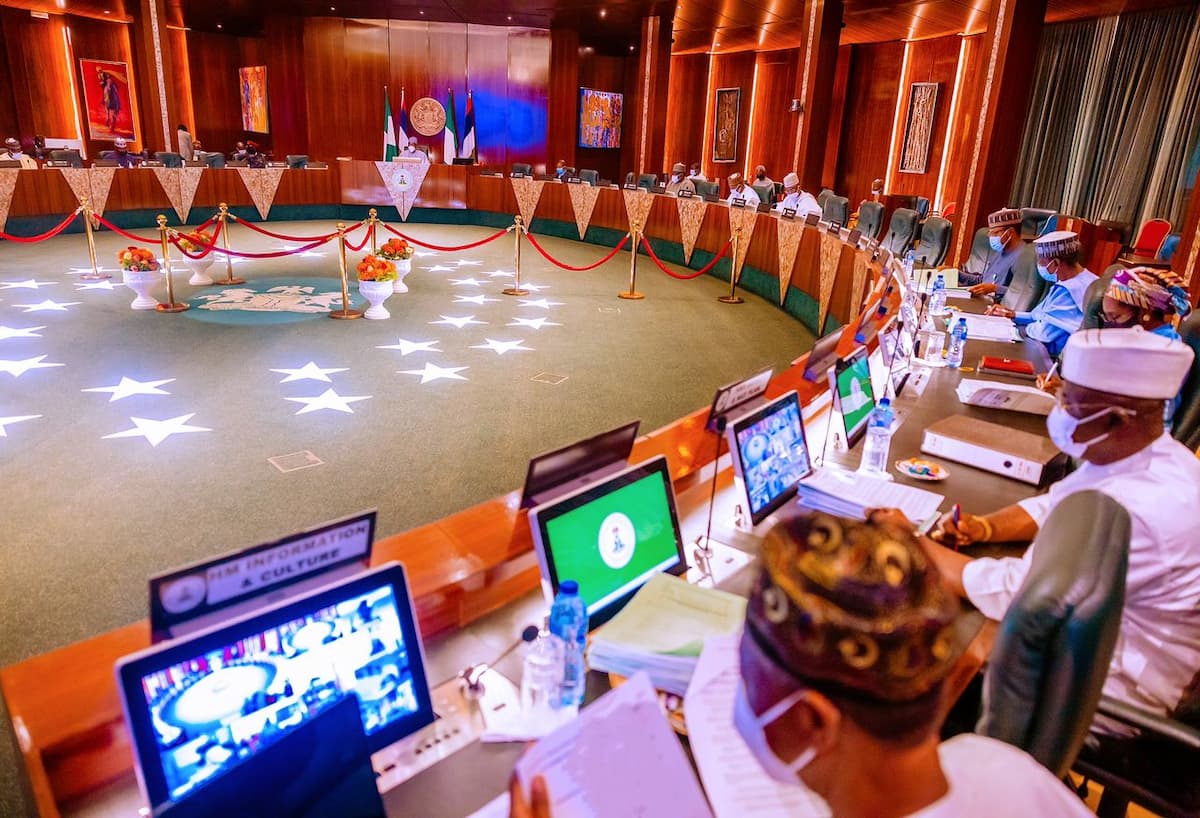 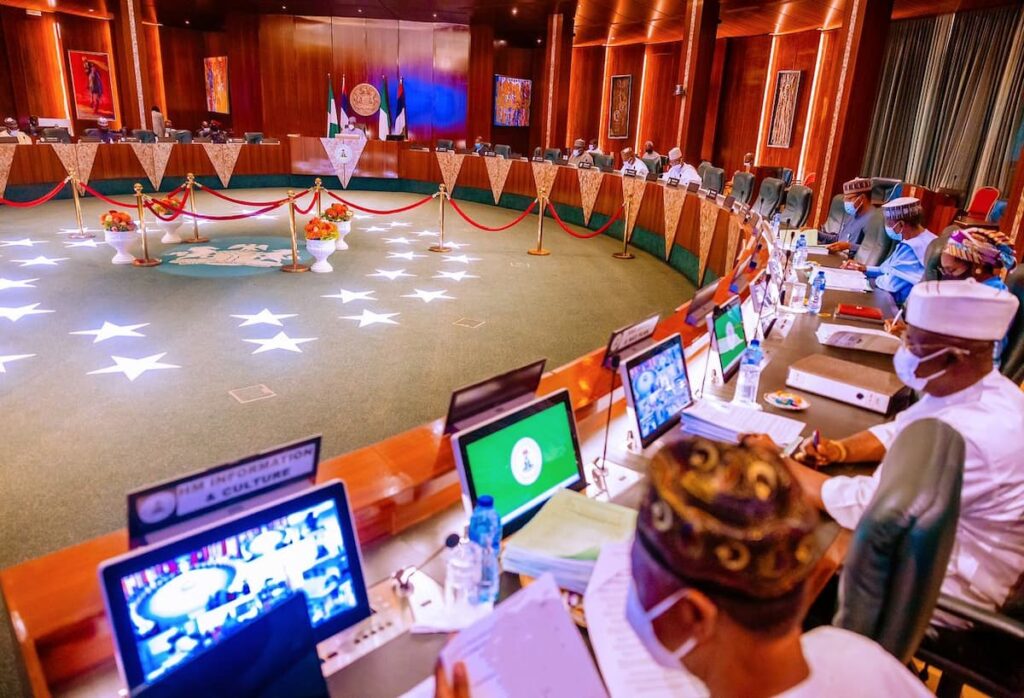 Three ministers who withdrew their participation in the coming primaries of the ruling All Progressives Congress (APC) Wednesday attended the Federal Executive Council (FEC) meeting.

The affected cabinet members who participated at the meeting presided over by President Muhammadu Buhari were Attorney General of the Federation (AGF) and Minister of Justice, Abubakar Malami; Minister of Women Affairs, Pauline Tallen; and Minister of State for Petroleum Resources, Timipre Sylva.

The AGF had shown interest to become Governor of Kebbi State; the women affairs minister picked the nomination forms to run for a senatorial seat in Plateau State, while her counterpart in the Ministry of Petroleum Resources, had followed similar route to secure the APC presidential ticket.

However, some of them, including the Minister of Labour and Employment, Chris Ngige, Malami, Sylva, and Tallen withdrew from the contest after attending the valedictory session.

Meanwhile, before the start of the FEC meeting, a minute silence was held in honour of former Minister of Communications under Gen. Ibrahim Babangida regime, Olawole Adeniji Ige, who died at 83.

The  meeting is being attended physically by Vice President Yemi Osinbajo; Secretary to the Government of the Federation (SGF), Boss Mustapha; Head of the Civil Service of the Federation (HOCSF), Dr. Folasade Yemi-Esan, Chief of Staff to the President, Professor Ibrahim Gambari, and National Security Adviser, Major General Babagana Munguno (retd).

Others are Ministers of State for Health, Olorunimbe Mamora, Agriculture, Mustapha Shehuri and Budget and National Planning, Clem Agba.

2023: See What Ganduje Told Amaechi In Kano Instead Of Endorsing Him