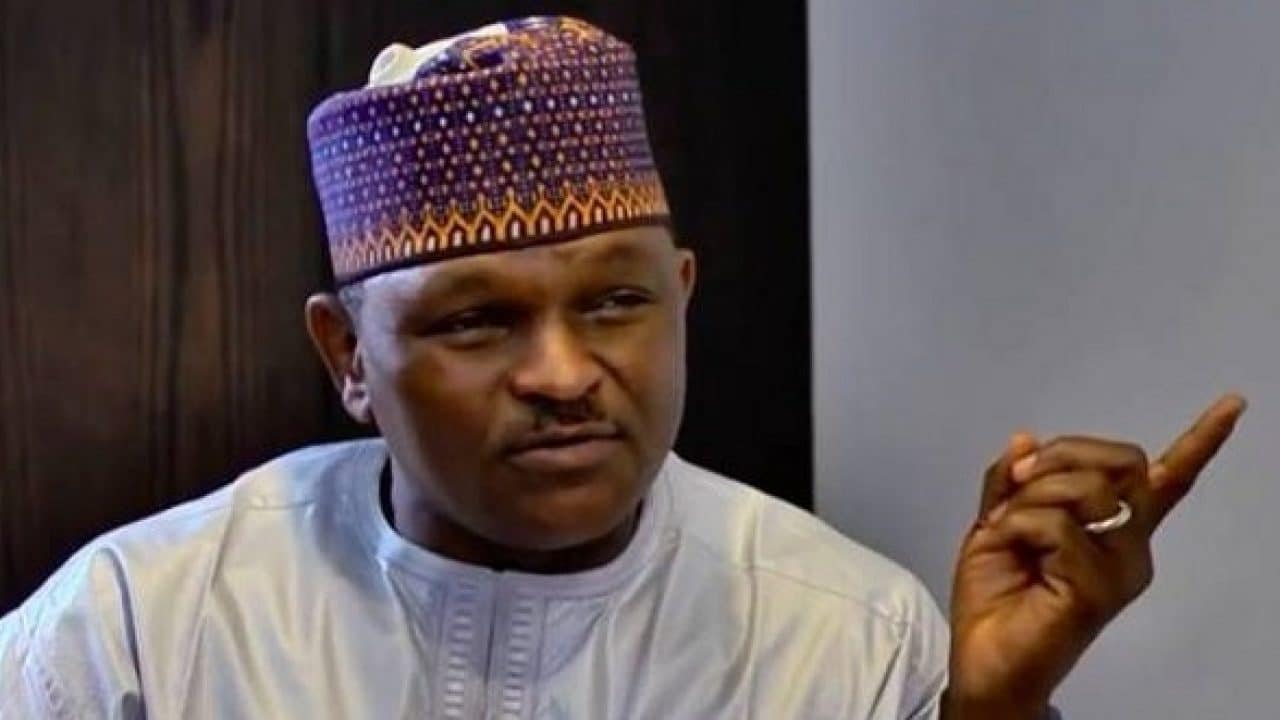 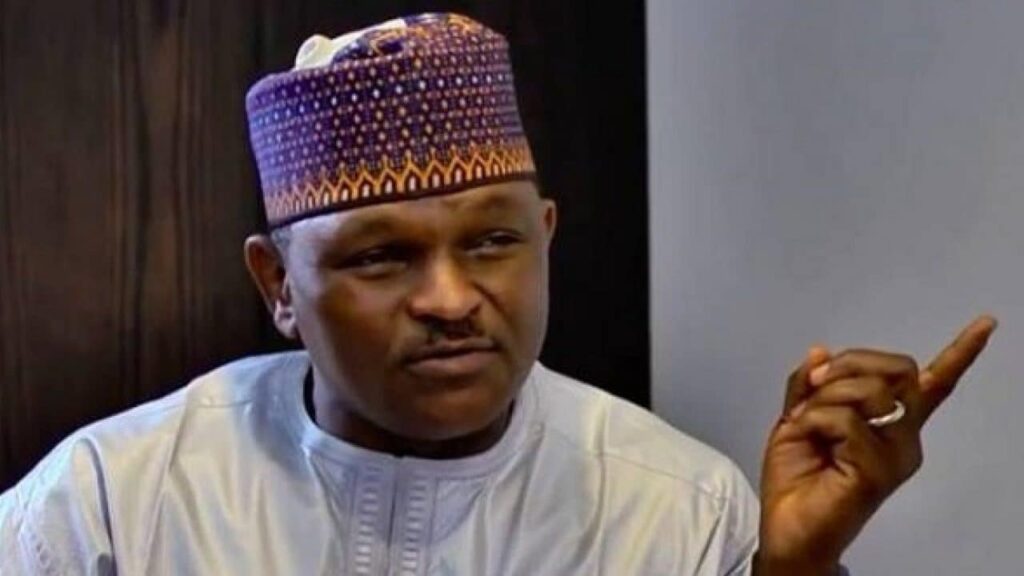 Major Hamza Al-Mustapha, rtd., the presidential candidate of the Action Alliance, AA, has given the reasons he wants to take over from President Muhammadu Buhari in 2023.

The former military officer said he undertook massive researches both in and outside the country in the last seven years since he was freed from the prison.

Al-Mustapha, who was the Chief Security Officer to late military dictator, General Sani Abacha, said his loyalty to Nigeria was one of the reasons he is again running for the position of president.

The AA presidential candidate stated this on Friday when he appeared as a guest on Channels Television’s Politics Today.

According to him, Nigerians, both young and old have been calling on him to take up the challenge of fixing the country and this time, he had to answer the call.

“I decided this time around to answer to the calls of many Nigerian elders and younger ones from the North to the South and numerous associates with whom I have worked with, to accept the call and to contest,” he said.

The ex-aide to Abacha said he was being pushed by passion and commitment driven by the energy of patriotism.

Al-Mustapha said he is not in the presidential race for financial gains as some would infer, adding that numerous data show that “Nigeria is a very bad place at the moment and as such, committed Nigerians are needed to reposition the nation.

“For the last seven years since I came out of prison, we have been undertaking researches in and out of Nigeria, and our findings are extremely disturbing.

“What every committed Nigerian should do right now is to understand the enormity of the problems facing Nigeria.