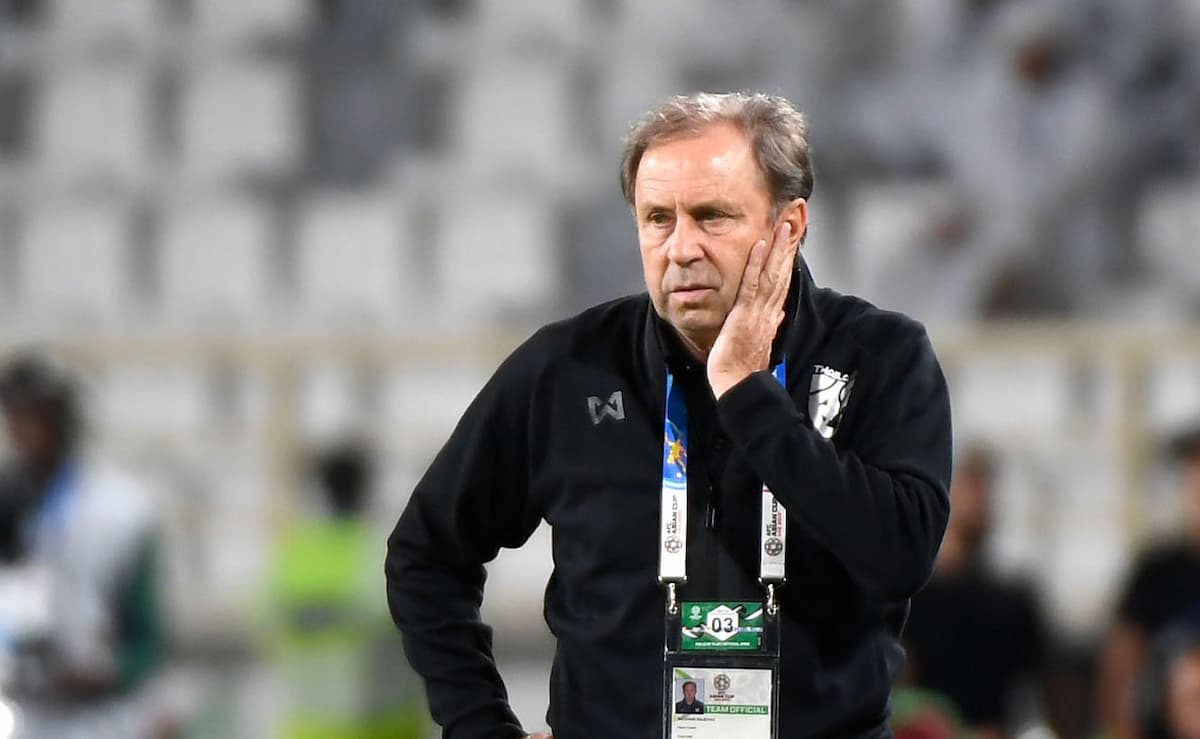 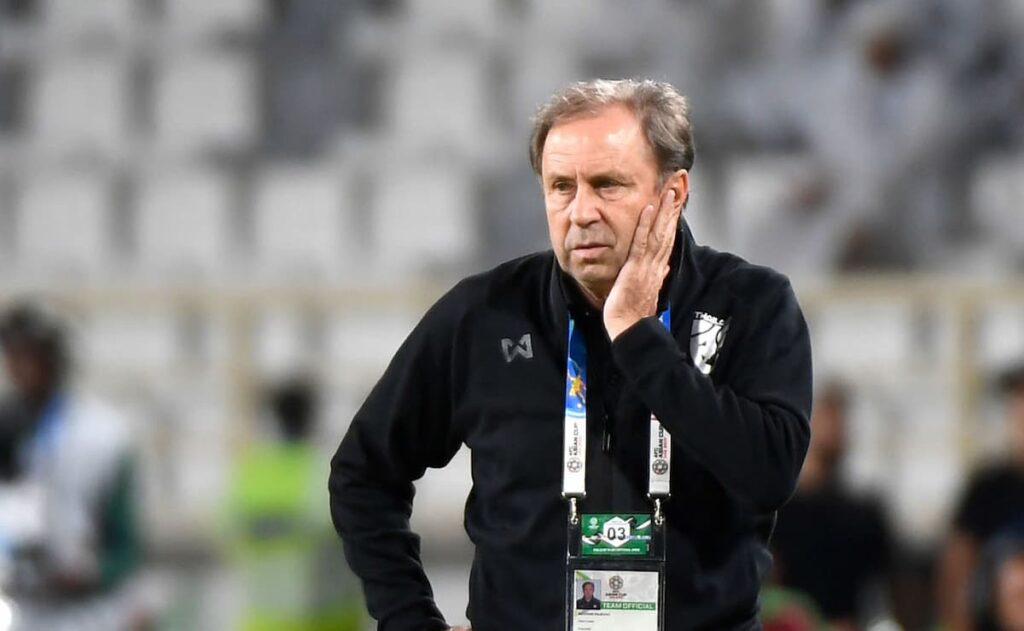 The Ghana Football Association, today, sacked its head coach, Milovan Rajevac, over the bad performance of the senior national team at the 2021 Africa Cup of Nations in Cameroon.

According to a Ghanaian news media online outlet, Ghanaweb, although the public haven’t been given an official statement over the sacking of the coach, it was gathered that it is due to the coach’s ‘abysmal performance’ of the team at the ongoing African Cup of Nations in Cameroon.

It was gathered that his sack was concluded on Friday after a meeting between the Ministry of Sports and the Ghana Football Association due to the poor performance of the team at the AFCON games.

Moreso, it was learnt that at the meeting, the ministry, on behalf of the government, further ordered the sack of the entire management team of the black stars.

According to Ghana Pulse, the minister was quoted to have said, “The Ministry made it clear to the GFA that the people of Ghana have lost confidence in the capacity of the current technical team of the Black Stars to deliver success. The Ministry, therefore, asked the GFA to review the work and capacity of the Black Stars technical team led by the head coach Milovan Rajevac.

“Following the emergency meeting, the Ministry, in accordance with its mandate, asked the Ghana Football Association to reconstitute the Black Stars Management Committee.”

Ghana, a four time-time AFCON champion, lost to Morocco and debutants, Comoros, in the group stages. Their match with Comoros led to their exit as they only picked a point in the competition.