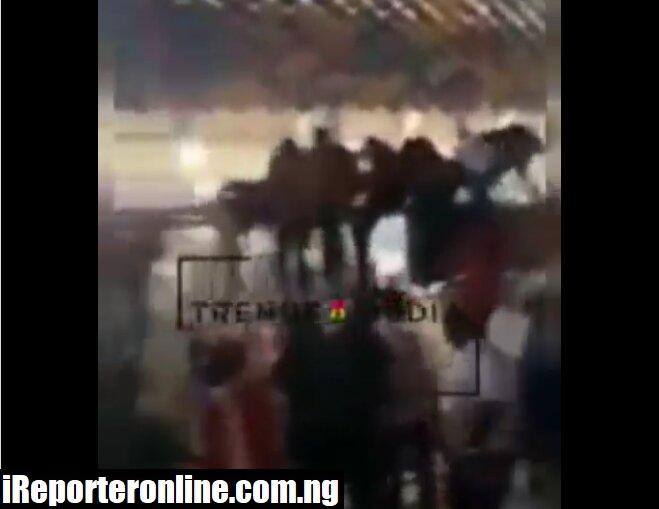 In Cameroon, at least eight people died in a stampede outside a stadium hosting an Africa Cup of Nations football match on Monday, according to the country’s Ministry of Communication.

The incident took place at the southern entrance to the Olembe Stadium as tournament hosts Cameroon beat Comoros 2-1 in Yaounde, with at least 38 more people confirmed to have been injured seriously and taken to nearby hospitals.