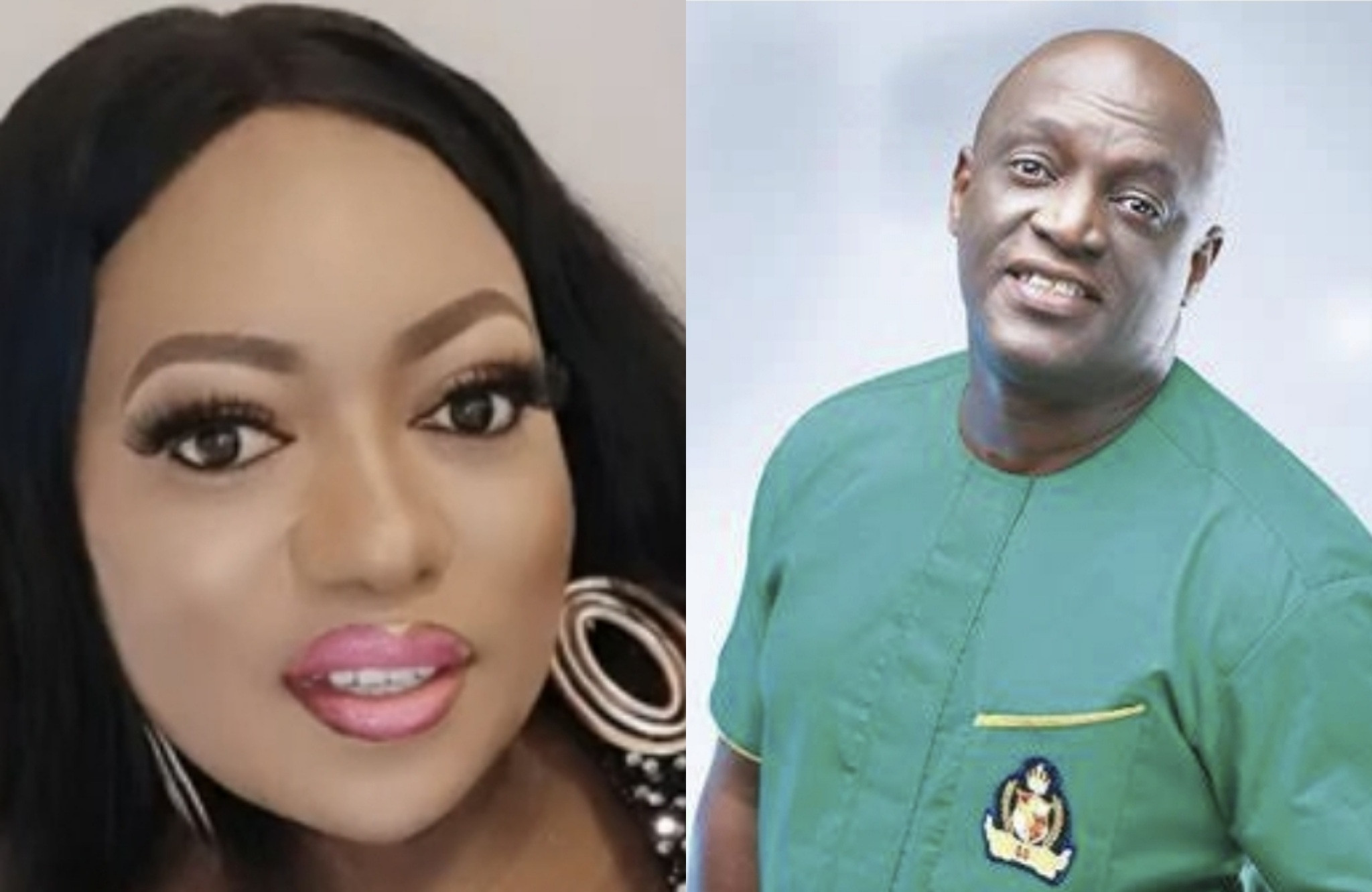 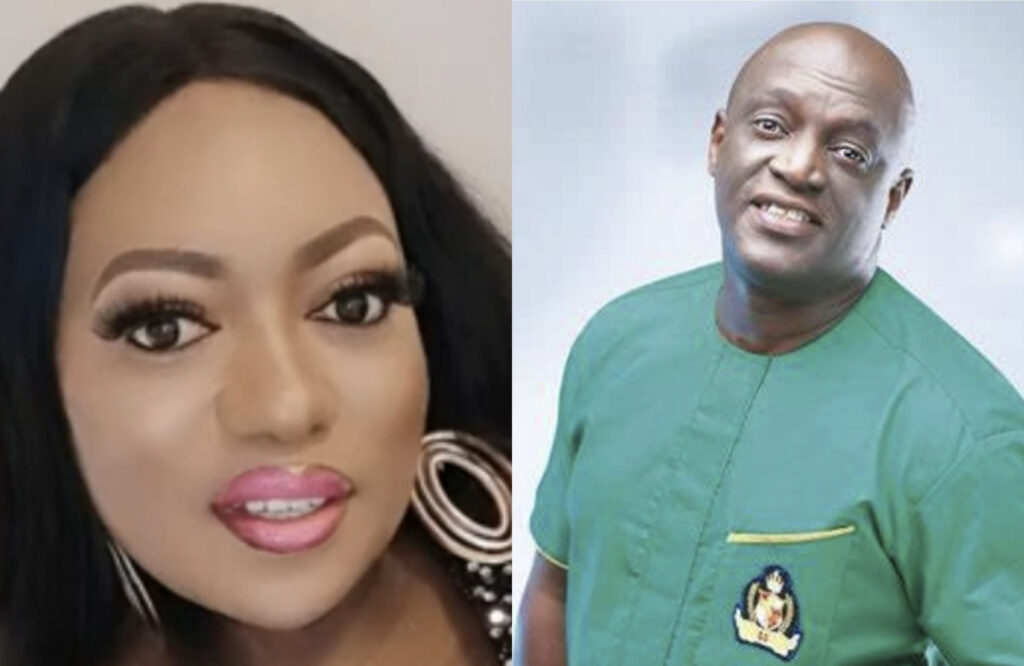 African Doll, the US-based lady impregnated by Sammie Okposo said she doesn’t believe in abortion and will keep her pregnancy with the gospel singer.

The lady had on Monday called out the singer, saying Okposo turned his back on her.

”We both know that we didn’t use protection. We both know that we were wrong. There is still a way to handle things. He didn’t handle it right. I am not saying he has to bow to me but there is a way you do things. Turning your back on me is wrong. Any woman on earth won’t feel okay about it. It doesn’t feel good to be abandoned or to be thrown to the side. I cannot be walking around thinking about it, life goes on,” she told Obodo Oyinbo TV.

The lady identified as African Doll added “I will keep the baby, I don’t really believe in abortion. Fornication is a sin. The bible says he who is without sin should cast the first stone. It is not my intention to hurt anybody but to bring life to the situation.”

On how the relationship started, she said: “He (Sammie Okposo) invited me to his show in Houston, Texas in November 2021, which I attended with a friend and I didn’t see him. So, he messaged me and wondered why I didn’t get to see him despite inviting me over. He invited me to his hotel and we hung out. I spent the night with him until the next morning.

“I know it’s wrong what I did sleeping with a married man and tried to communicate with him so we can find a way out but he kept telling me I’m trying to disgrace him.

“After I left the hospital and called him, he told me to do the needful and get rid of the child after I told him I was pregnant. He said I was trying to disgrace him but I told him that we were both wrong and this is not to blackmail him as I have never asked for anything but respect because he became verbally aggressive towards me calling me a fool and an idiot.”

Her interview was immediately followed by an apology tendered by Sammie Okposo.

The singer also admitted to having an intimate relationship with the lady when he traveled to the U.S.

Okposo’s apology read in part, “Dear Friends, I need to bring a very unfortunate incident to your attention as I am not proud of it but know that this is the right thing to do.

“On my recent trip to the USA (Late 2021), I got intimately involved with a lady, knowing that this was not appropriate as a married man and a minister of the gospel. I am ashamed and regret my actions as it has caused a lot of pain to my dear wife, Ozioma, my family, and me.”

Gospel Singer Sammie Okposo Cheats On Wife In US (Details)