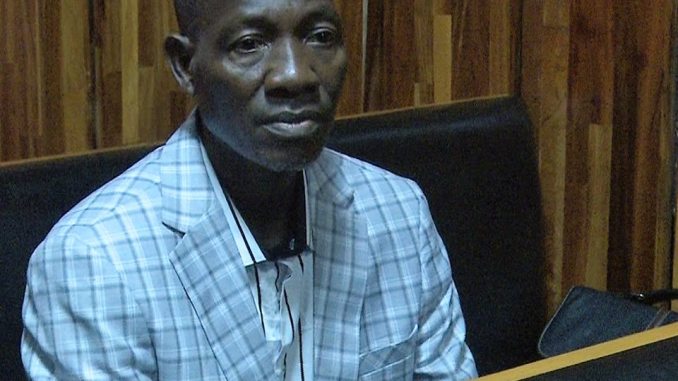 A governorship aspirant in Plateau State, Ambassador Yohana Margif, has resigned from the ruling All Progressives Congress.

Margif, who had earlier purchased the APC expression of interest/nomination forms for the governorship election, announced his decision to dump the party in a statement made available to journalists in Jos on Wednesday.

In the letter dated May 17, 2022, Ambassador Yohana Margif lamented the collapse of internal democracy in the Plateau State APC, impunity and imposition of unpopular candidates as part of his reasons for leaving.

According to the philanthropist, the money he paid to the APC for the purchase of forms should be used as his own part of donation to foster the growth of democracy on the Plateau, Nigeria and Africa at large and not for the APC, insisting that the bridge of the APC to plateau state has broken and in total collapse.

His announcement came barely two days after the ruling APC had concluded its screening for governorship aspirants across the country.

He was, however, silent on his new party.