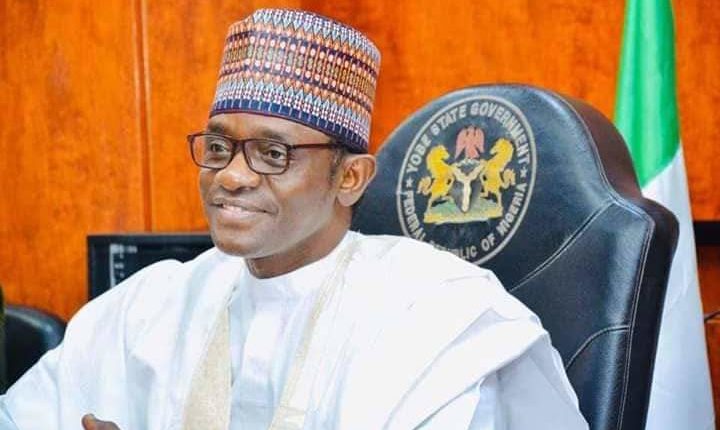 A Federal High Court, sitting in Port-Harcourt, Rivers State, has struck out a suit challenging the competence of the Governor Mai Mala Buni-led Caretaker Extra-Ordinary Convention Planning Committee of the All Progressives Congress, APC.

Delivering judgement on the suit, Justice Pheobe Msuen Ayua struck out the name of the National Chairman of APC, the National Working Committee, and the National Secretary, Caretaker Extra-Ordinary Convention Planning Committee, sued as 2nd, 3rd and 4th Defendants, respectively, for being non-juristic persons.

A Delta State High Court, had on October 15, 2021, struck out an action filed by Elvis Ayomanor and others, challenging the APC Ward, LGA and State Congresses.

The Delta State High Court, presided over by Justice G.B Briki-Okolosi, had also, on the December 22, 2021, struck out Suit No: A/139/ 2021, between Chukwusa Edafe Matthew and 14 others Vs. APC and others, to set aside the APC Ward, LGA and State Congresses in Delta State.

The Court held that the action was non-justiciable and incurably incompetent, noting that the substratum of the matter bordered on the internal affairs of the ruling APC.

The ruling corroborates a Supreme Court judgment, which held “that the National Executive Committee (NEC) of the party is empowered to create, elect and appoint Committees (including the instant CECPC) or any other committee it may deem necessary to act in any capacity.”

Recall that the ruling party has been enmeshed in crisis, with leaders divided into power blocs, as the struggle for the control of the party structure hots up, ahead of the 2023 elections.

However, a chieftain of the party and Commissioner for Information and Communications in Kogi State, Kingsley Fanwo, has dismissed the notion of a crisis in the party.

Fanwo, who made the clarifications while speaking to the media on Friday, said what was happening in the party should be expected.

“The party is not in any form of crisis. What we have is an attrition of interests, which is normal in a ruling party that many believe will continue to lead Nigeria beyond 2023.

“The Mai Mala Buni leadership of the party has done very well in stabilising the party and attracting political heavyweights into the party. PDP is saying there is a problem in APC, and their Governors, Senators and other heavyweights are dumping their party for the ruling APC. Who is in crisis here?

“Crisis ridden parties are not naturally attractive. So Nigerians know which party is struggling and lamenting. If they think Nigerians have forgotten how they destroyed this country, they will know better in 2023,” he stated.

2023: Wike Moves To Edge Out Atiku, Saraki, Other Northern Contenders From Getting PDP’s Ticket (Details)