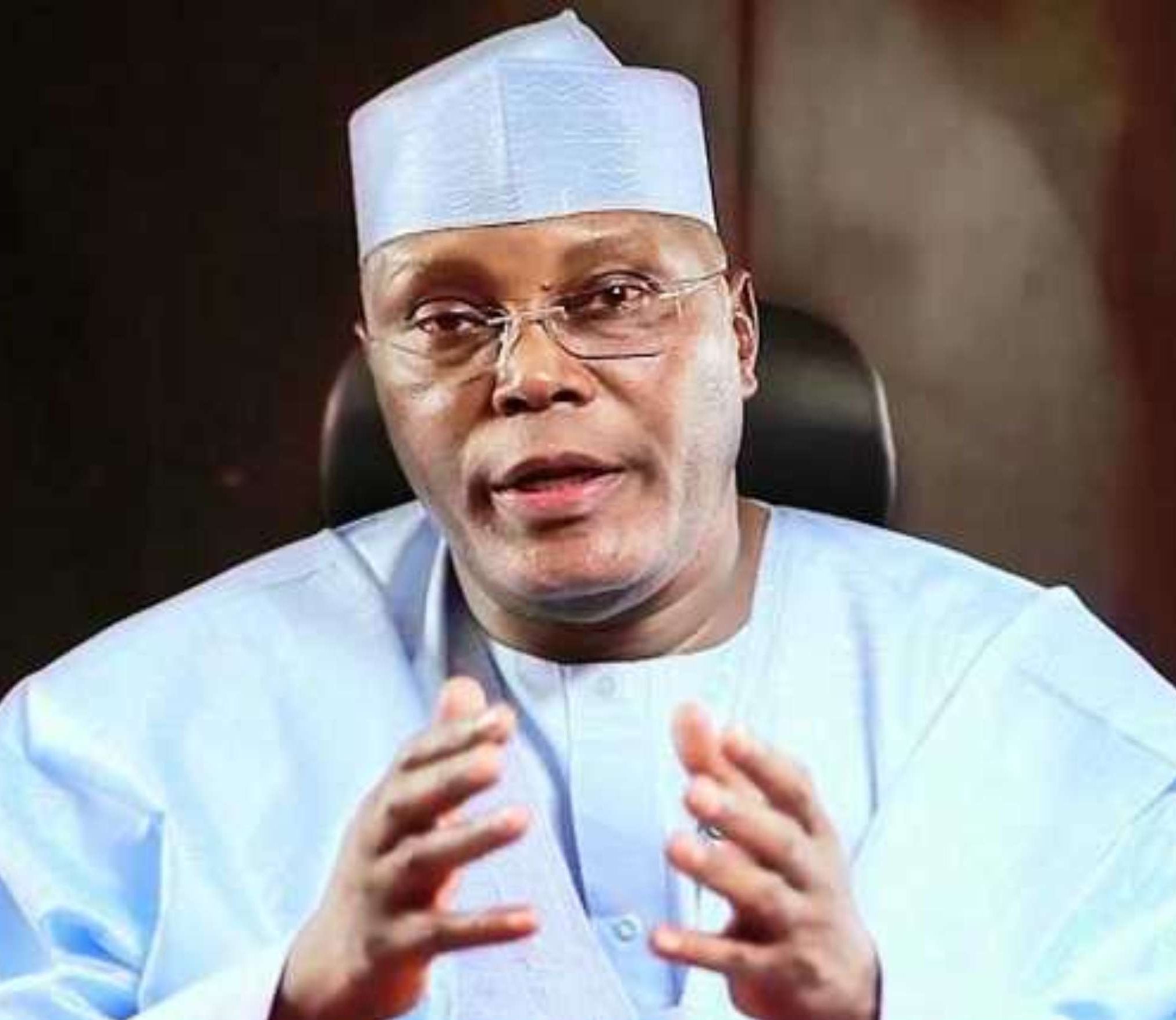 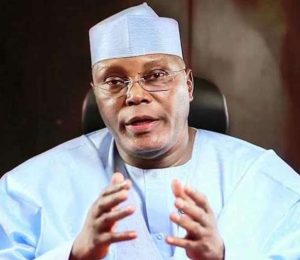 The presidential candidate of the Peoples Democratic Party, Atiku Abubakar, has highlighted his solutions to tackle the electricity crisis in the country.

The former Vice President disclosed this in a statement on Thursday, adding that he would develop alternative means of electricity generation through renewable and non-renewable means.

Atiku, who reacted to the development in the country’s power sector, said he would empower states to generate, transmit and distribute electricity for themselves.

He said, “Having keenly observed developments in the power sector within the last 24 hours, I am again convinced that my solution to the electricity crisis, as encapsulated in my policy document, ‘My covenant with Nigerians,’ remains the most proactive plan to lead Nigeria out of the darkness.

“In this regard, my approach is to first remove the entire electricity value chain from the exclusive list and give states the power to generate, transmit and distribute electricity.

“An industrial dispute with the Federal Government in Abuja should not affect an industry in Lagos or a factory in Aba or in Kano or even an average Nigerian who just wants to get home, watch the news, and sleep under a ceiling fan.

“Secondly, my policy shall aim at achieving greater coordination of investments in the entire electricity value chain. Investments in additional generation capacity are futile without consideration for the complementary transmission and distribution infrastructure to wheel the additional energy.

“Any investment in additional generation capacity would be competitively procured considering a viable mix of renewable (hydro, solar, wind and biofuels) and non-renewable (coal, gas) options for energy security.

“Thirdly, ahead of procuring additional generation, both transmission and distribution capacities would be enhanced with government and private sector support for investments. In this regard, we shall incentivise private investors to invest in the development of multiple green-field mini-grid transmission systems to be looped into the super-grip in the medium to long term while allowing the Federal Government to focus on policy, regulation, and standardisation.

“My aspiration to be President is to protect the interest of the average Nigerian in all circumstances, and on this, I stand to say that I have no interest either directly or indirectly in any generator company, as has been publicly revealed.”

Manchester United Must Complete Casemiro Transfer, For Him To Make Debut Against Liverpool FC