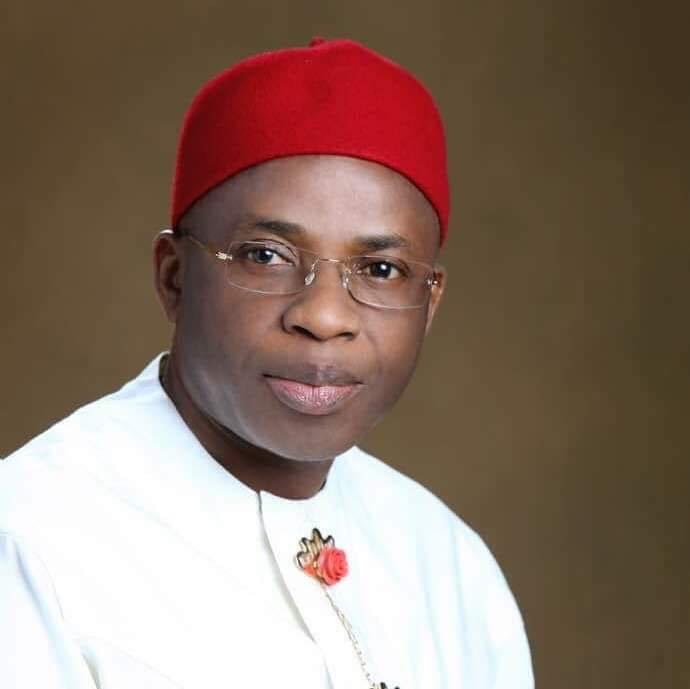 Ohakim had initially denied media reports that he was nursing plans to join the APC only a few hours before he defected to the ruling party.

READ ALSO: #BBNaija Shine Ya Eye: Angel Close To Having First $3x In The House As She Cuddles Sammy In Bed

The former Governor defected to the APC at Okohia, in Isiala Mbano Local Government Area of Imo State and was welcomed by party officials.

Naija News reports Chief Ohakim served as the governor of Imo State between 2007 and 2012 under the platform of the Peoples Progressive Party (PPA).

He later dumped the PPA and joined the Peoples Democratic Party (PDP) and has now pitched his tent with the APC.