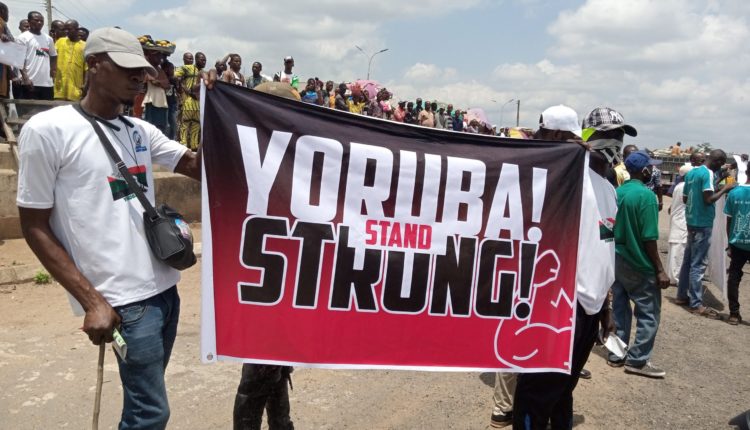 Forty-seven protesters arrested by the Nigerian Police during the Yoruba Nation Rally held July 3, 2021, in Lagos State have been released from detention.

The remaining person is still detained by the police after allegedly killing someone during one of their protests, 47 others were released after meeting their bail conditions.

A Magistrates’ Court in Yaba, Lagos State had on July 19 granted bail to the Yoruba Nation agitators arrested in the state.

What Too Many Contraceptives Do To The Womb – Medical Doctor