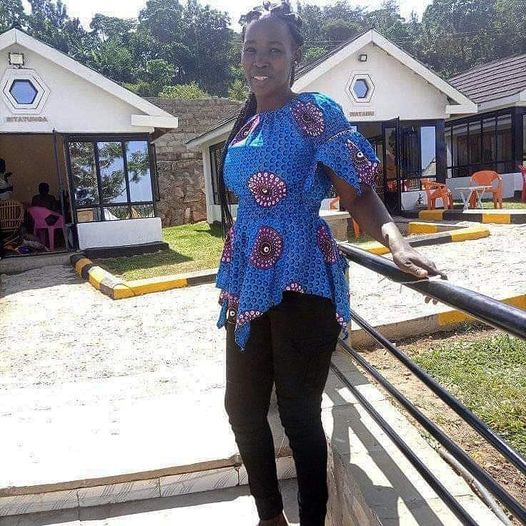 A Kenyan woman, Helen Vuyanzi, 35, set herself and her three children on fire following a disagreement with her husband in Sirende village, Lugari sub-county, Kakamega.

While she and two of the children died, her third child survived the fire after jumping out of the house through a window.

According to Kenya’s The Star, the incident happened on Saturday. The daily reported that Vuyanzi had quarrelled with her husband and they were counselled by police officers led by Lugari subcounty commander Bernard Ngungu, before returning home but without her husband, to avoid further problems.

Vuyanzi had accused her husband of cheating after she learnt he was dating another woman, the police boss said.