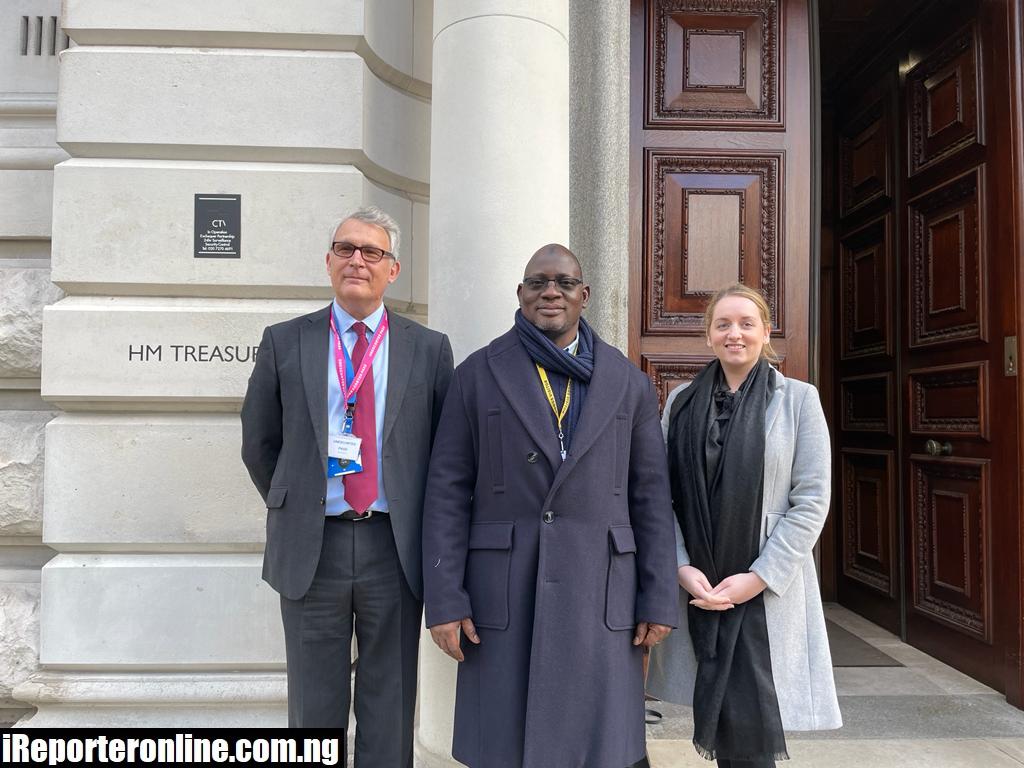 Reforms And Results: Exporting A Success Story To The Commonwealth

At about 11 am, on Friday, November 12, 2021, there was a buzz among tax aficionados: Muhammad Nami, the Federal Inland Revenue Service (FIRS) boss had been elected the President of the Commonwealth Association of Tax Administrators (CATA). He is the first Nigerian in the history of CATA to be so elected. 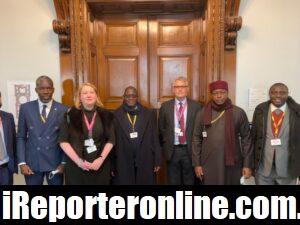 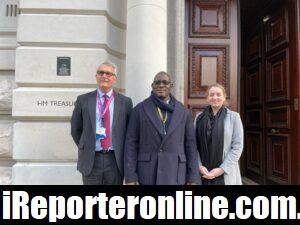 CATA is an association constituted at the meeting of the Commonwealth Finance Ministers in Barbados in 1977 to promote the improvement of tax administration within the Commonwealth with a particular interest in developing countries. In 1978, 26 countries, including Nigeria formed CATA; the membership has grown to 47 today.

All 47 member countries of the Association unanimously elected Muhammad Nami to lead them. The excitement was palpable. Beyond that, it held an aura that spoke more than the applause that followed Muhammad Nami’s acceptance speech.

The applause of those excited representatives at the virtual session of the fifteenth General Meeting of CATA was a call to hope, for ideas, and for a leader to take on global taxation problems and fix them.

Ordinarily, the General Meeting would have been a physical event. Alas, the 2021 General Meeting was a virtual one. No thanks to the ruthless Coronavirus pandemic that has disrupted everything; from lives to jobs, to healthcare, to travel, to family, and for the men and women present at that virtual meeting, government revenue. As such it behoved on them to elect an individual that would break the mould of Covid-19 on government revenues.

Muhammad Nami knows this. Like every leader in tax administration. His country, Nigeria saw the woes of the pandemic: income for the government dwindled, jobs were lost and the burden to seek revenue introduced a desperate situation — get money wherever it can be found. This responsibility rested on his shoulder. And he has so far delivered.

In 2020 when the Coronavirus pandemic struck, economies across the world were battered and most countries suffered fiscal shocks. Revenue authorities could not shore up enough funds to meet the needs of the government to execute their mandates. Despite the fiscal chaos, the FIRS was able to meet 98% of the national tax target for that year.

It had collected total tax revenue of over 4.952 trillion Naira, a little short of the target of N5.07 trillion the Federal Government had set for it. This near 100% feat was phenomenal. It was coming in the same year the pandemic had shrunk business activities, lockdowns had frustrated commerce, while tax exemptions had been given to small companies and tax waivers had been granted by the FIRS to cushion the effects of the pandemic.

In the same year, the Service under Nami achieved 109% of its non-oil tax collection target.

How were all these possible, even in the face of a raging fiscal plunderer?
Nami came into office with a mindset of reform and result. He drew up a roadmap of the objectives he was seeking for the FIRS: rebuild its institutional framework; collaborate better with stakeholders; make the FIRS a customer-centric institution and make the institution data-centric.

These objectives have underpinned all decisions he has made as Executive Chairman of the FIRS. It is not a surprise that within the second year of his time in office he has deployed the revolutionary TaxPro Max: FIRS’ homegrown digital platform for tax administration which allows taxpayers to register, file returns and pay their taxes easily from any location other than their respective tax offices.

Then he set up the Tax Incentive Management Department to monitor and take charge of the tax affairs of enterprises enjoying tax exemptions and holidays and ensuring they do not take undue advantage of their status as a cover to earn taxable income and refuse to pay taxes on such income.

“Data is the new oil” is an aphorism Nami rehashes often. In line with that thought he set up the Intelligence, Strategic Data Mining and Analysis Department of the FIRS— a department to mine data, analyse it and make sense of the transactions happening across the country and the world for tax administration.

The world is experiencing change and uncommon dynamics with technology at the forefront of the disruption. Nami has consistently advocated for reforms of operations, processes and tax laws, while pursuing the adoption of technology for revenue mobilisation and improved human capital development for tax administrators to be ahead of the curve.

Nigeria’s annual review of its Finance Act, a ritual that the FIRS boss has been a part of, is a template that fiscal reformers, serious about tackling revenue challenges should adopt.

It was the Finance Act of 2020 that gave the FIRS the legal backing to deploy technology for tax administration. Without that amendment to the FIRS Establishment Act, the successes recorded by the adoption and deployment of the TaxPro Max would not have witnessed the jubilation it has today. The Act also created more avenues for the tax authority to investigate long-abandoned potential sources of revenue; in the proposed 2021 Finance Bill, the FIRS is to be given greater powers for revenue collection.

Among others, it proposes a single tax administration authority that would ensure certainty of tax liability and ease of payment of taxes, which means that Nigeria is poised to generate far more revenue than it has done previously.

The Commonwealth nations are looking forward to the leadership of Muhammad Nami to taxi CATA through the turbulence of today’s complexities and provide new thinking, strategic leadership and reform-minded development to the body of tax administrators, as is being witnessed in Nigeria.

On Friday, November 27, 2021, Muhammad Nami walked into the United Kingdom’s Treasury House for his first face-to-face meeting with members of the CATA Secretariat, as well as representatives of the United Kingdom’s Tax Authority – Her Majesty’s Revenue and Customs (HMRC). Mr Duncan Onduru, the Association’s Executive Director briefed the new President on the governance and structure of the office, as well as the prospects and challenges the Association was facing.

“We cannot afford to discuss taxation without technology anymore,” Muhammad Nami quipped as he made his remarks to those present at the meeting. True to reality, tax administration must be in tune with modern technological advancements. And in fact, ahead of it.

For Nami, four items are top on his agenda for the Commonwealth Association of Tax Administrators: improve the capacity of members to meet up with the dynamics of today especially in technological advancements; promote the Multilateral Commonwealth income Tax Relief for all member countries; promote the Bilateral Avoidance of Double Taxation Treaty among member countries; and forge strategic partnerships with developmental and multilateral institutions, for support in capacity building for CATA members.

In the next three years, the worth of Muhammad Nami’s over thirty years experience as a tax consultant, administrator and reformer would be put to test, again. The Nigerian template, whose results the numbers are already boasting of, is a ready gift to the Commonwealth. Expectations are high, given the uncommon times Nami has met in office. Yet the FIRS boss has shown that he has the right mindset, solid records and capacity to lead CATA. The Commonwealth awaits his reforms and results.