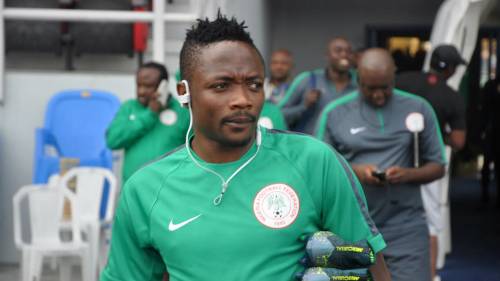 The Fatih Karagumruk of Turkey striker was given permission to leave the team’s camp to be with family members following the incident.

Musa, who is a member of the 2013 Super Eagles squad that won the AFCON for the third time in South Africa under late Stephen Keshi, will now link up with teammates in Cameroon ahead of Nigeria’s first game of the competition against Egypt on January 11.

So Sad!! Popular Footballer Dies Aged 25 After Collapsing In Training