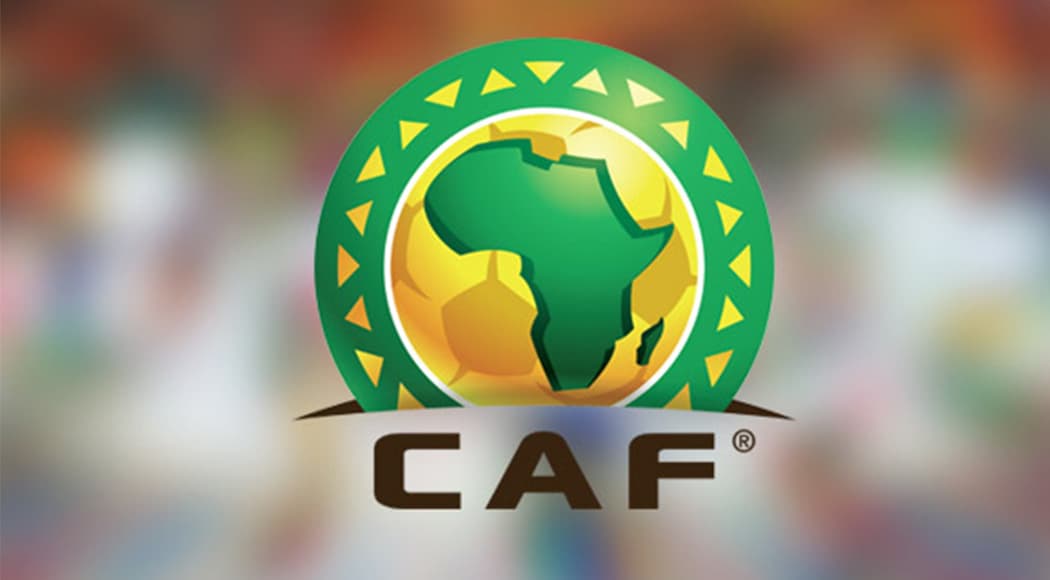 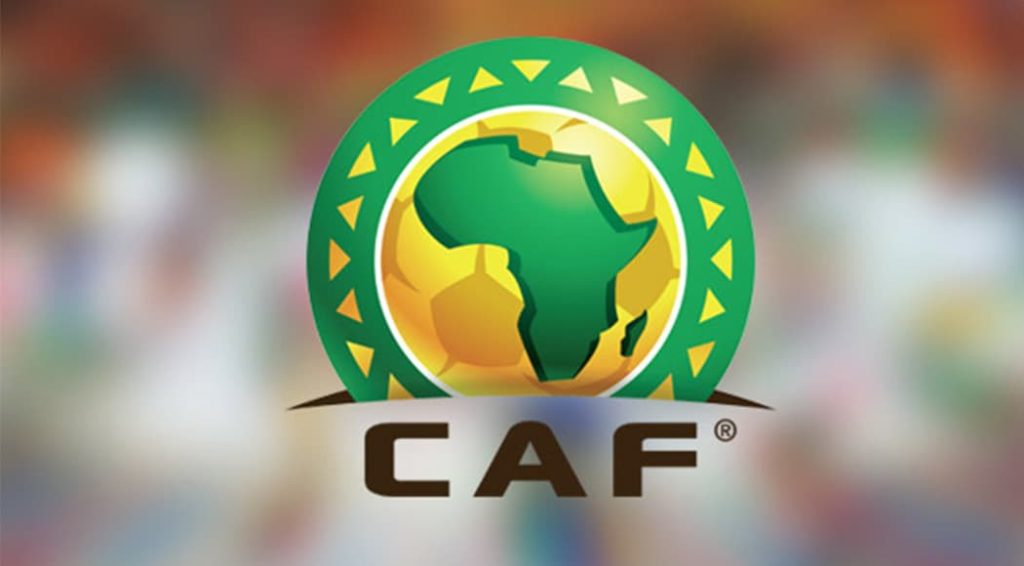 The CAF Champions League final will now be played over two legs, the competition’s owners, Confederation of African Football (CAF), announced on Sunday in Rabat.

The decision was taken during the confederation’s Executive Committee meeting held on the sidelines of the ongoing 12th Women’s Africa Cup of Nations (WAFCON).

The confederation also decided that the 2022 CAF Super Cup match will hold in Morocco.

This is because the two clubs who are current title-holders of the Champions League (Wydad AC) and Confederation Cup (RS Berkane) are coming from the same country, Morocco.

The News Agency of Nigeria (NAN) reports that the Super Cup match is an annual feature between winners of the CAF Champions League and the CAF Confederation Cup.

The CAF Executive Committee thus approved the recommendation by its CAF Interclub Committee to play the Super Cup 2022 final in Morocco.

It had received two bids from Egypt and Morocco for the competition’s hosting rights.

The Executive Committee also confirmed that the 2022 Championship of African Nations (CHAN) will hold from Jan. 13 to Feb. 4 of 2023 in Algeria.

This was after reviewing the report of the inspection delegation team led by Vice President Seido Mbombo Njoya and Executive Member Moses Magogo on Algeria’s state of readiness.

CAF also, after twice opening the bidding process of the Women’s Champions League 2022, has picked the Royal Morocco Football Federation which submitted the only bid to host the competition. (NAN)