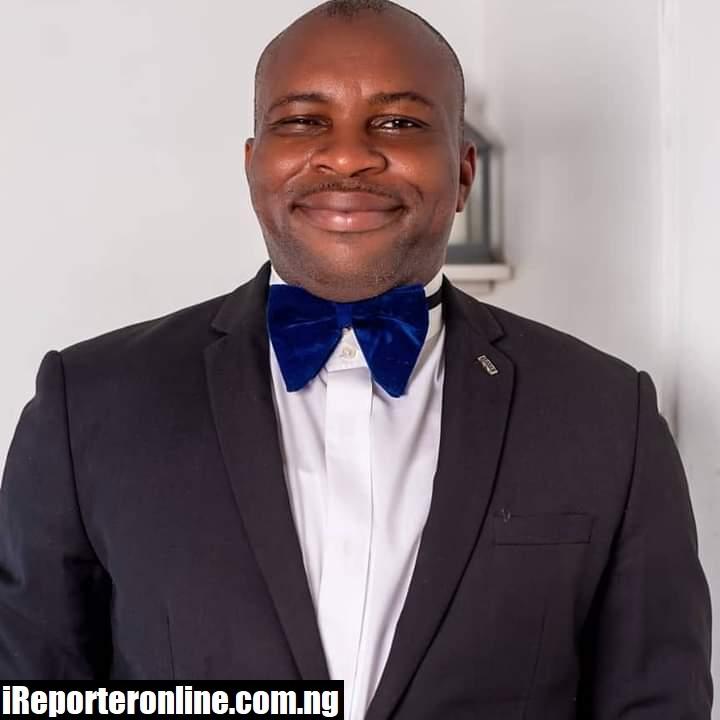 This write up is inspired by the memory of the brutalisation of an Edo man in Benin some time ago allegedly by soldiers on the directives of a white man attached to a private company. I doubt if a white soldier would take instructions from a Nigerian, no matter how highly placed, to brutalise his or her citizen.

There lies the gravity of this matter. Nigerians hero-worshipping anybody that is white,just for their colour! This flows directly from the Nigerian Government, which sometimes, would jettison local competence for foreign mediocrity.I recall the despicable episode of the then leadership of Bureau for Public Enterprises, handing over our National Telecommunication Carrier -NITEL, to a Dutch Company. The Company effectively looted and buried NITEL. When Nigerians did their checks, the Company did not even have an Office, neither was it registered in Holland.

The Nigerian Football Federation (NFF) employed a 3rd rate Coach for the Super Eagles, just because he is white. The Coach has been churning out one mediocre performance to another, one of which is the novelty of South Africa defeating Nigeria for the first time, in any competitive match in football! If the Coach was a Nigerian, he would have been sacked by now.

Practices are rife of well trained and heavily armed Nigerian Soldiers, providing escort for Lebanese, Chinese and Phillipino Artisans and Technicians, many of whom do not have a work permit, or are working outside the approved Expatriate Quota for their Companies. The Nigerian Immigration Service, which is at best a Passport Issuing Agency, does not carry out verifications of the travel documents of these expatriates, instead, they even aid and provide cover for them.

The result of this is that jobs meant for more qualified Nigerians, are being taken over by less qualified expatriates, just because, they are white. The Regulators are collaborators in this heinous disservice to the fatherland, while a lot of our Youth are left without jobs. The result is the rampant rate of crime and vices and the prevalence of Young Nigerians taking risks to travel abroad, through the Sahara Desert, many of whom never make it there.

The Government must insist on adherence to our Immigration Laws and Regulations. The applicability of the National Local Content Development Act should be expanded to private firms. Soldiers should stop escorting foreign artisans and technicians, let them employ private security guards.

Nigerians should not in any way be treated as second class citizens by anyone, for the sake of foreigners, this does not happen, anywhere else in the world. Government must do its job and screen the residence status of foreigners. There are security implications involved.

Douglas Ogbankwa Esq., @ [email protected] is a Benin Based Lawyer and Writer .