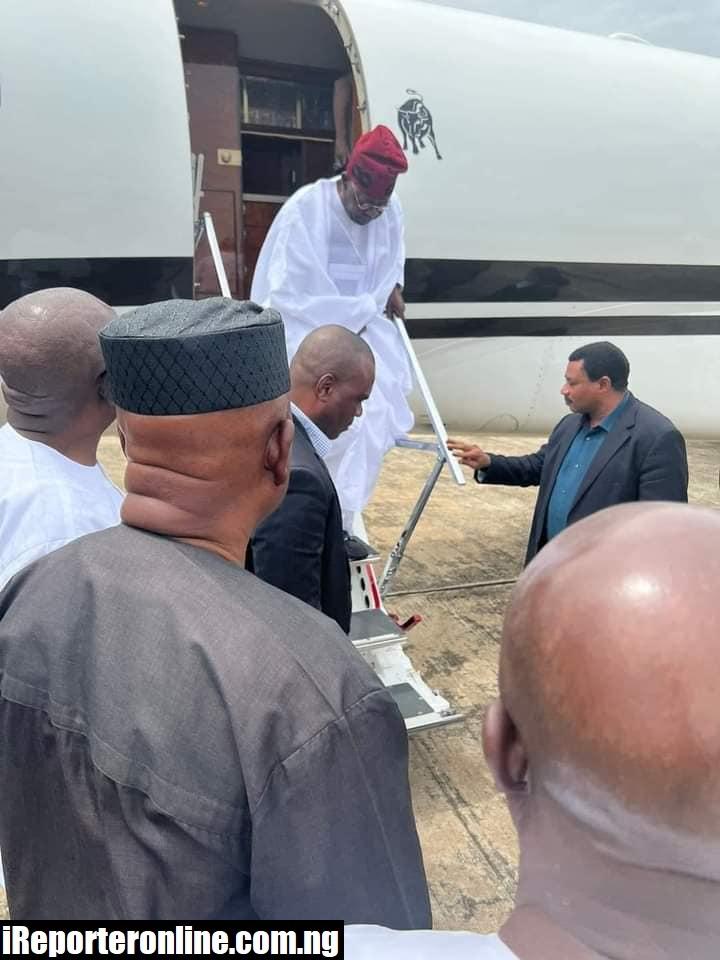 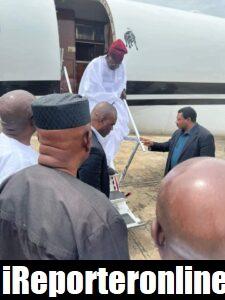 The Jagaban has now arrived in Benin City to continue his discussions with party delegates; he was in Delta State earlier today.

Looking young and active The internet is currently buzzing about Jagaban’s quick movement. This is incredible; in less than 48 hours, Jagaban has toured at least four states, marketing his candidacy to APC stakeholders.

See Tinubu’s joyful entry into Benin City in this viral video. Asiwaju is presently on his way to see the Oba of Benin.