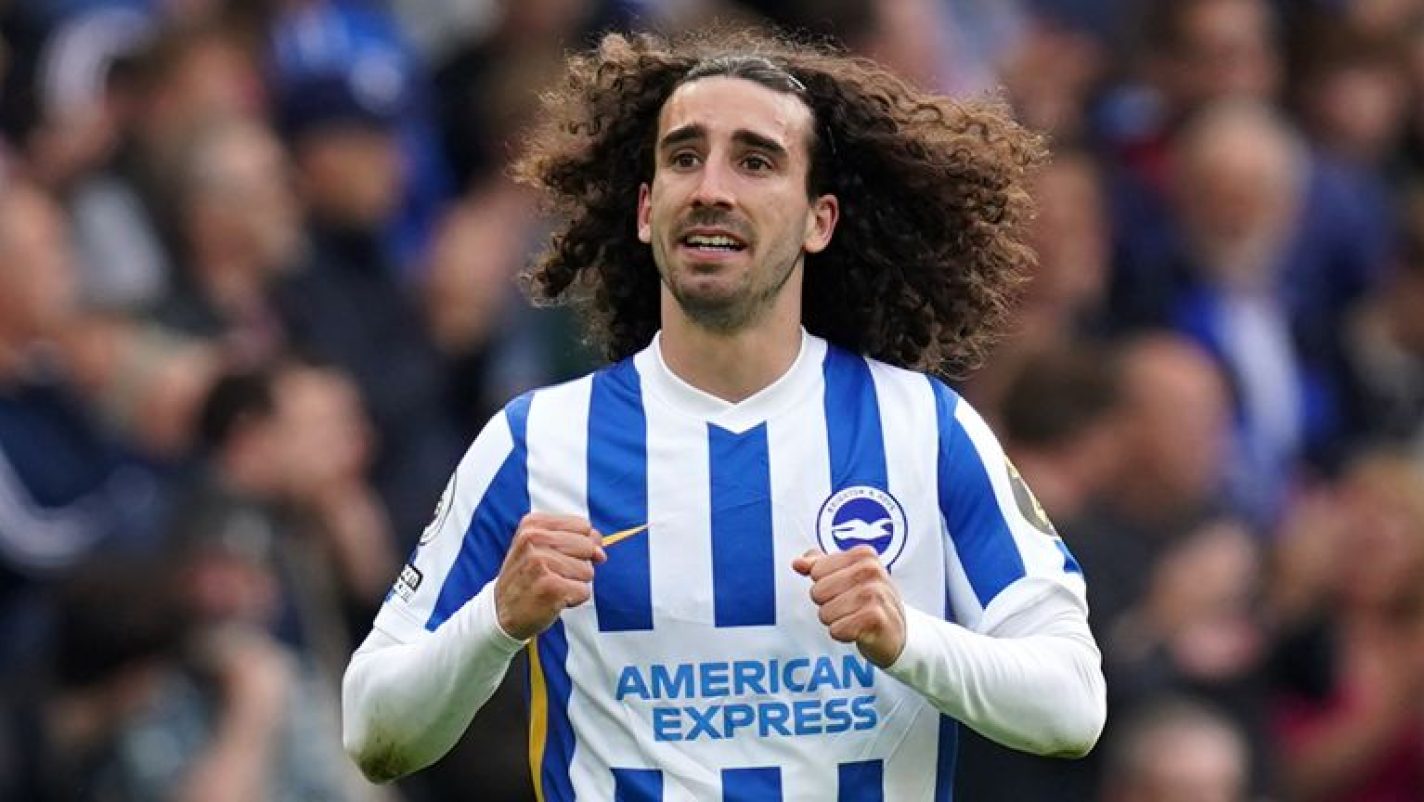 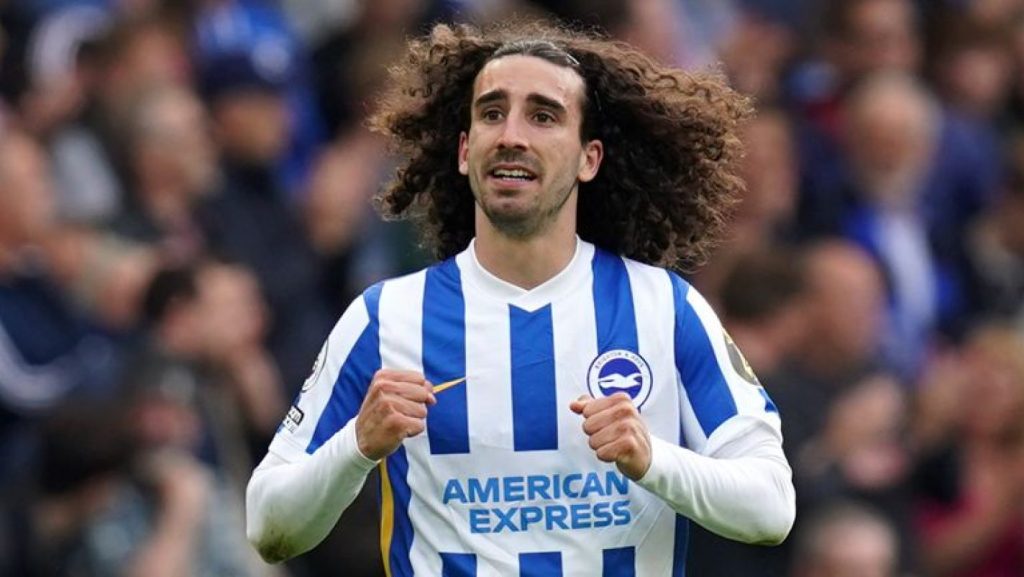 No fee was disclosed but British media reports have valued the deal at £60 million ($73 million, 71 million euros).

The 24-year-old should now be available for Chelsea’s Premier League opener away to Everton on Saturday.

“I’m really happy; it’s a big opportunity for me to join one of the best clubs in the world and I’m going to work hard to be happy here and help the team,” Cucurella told Chelsea’s website.

Cucurella’s move could pace the way for young Chelsea centre-back Levi Colwill to head in the opposite direction, on loan, to Brighton.

Both Manchester City and Chelsea have been interested in Cucurella, although the Premier League champions are understood to have baulked at Brighton’s asking price.

Blues manager Thomas Tuchel, speaking at a news conference shortly before the transfer was confirmed, said: “Well it’s not done yet, but I don’t want to tell you that I don’t know anything about it of course.

“The paperwork is in process, hopefully we can get it done before noon and that Marc is our player; young, hungry, mobile and a very intelligent player.

“If it goes through it opens some options for maybe Colwill to find some more game time elsewhere.”