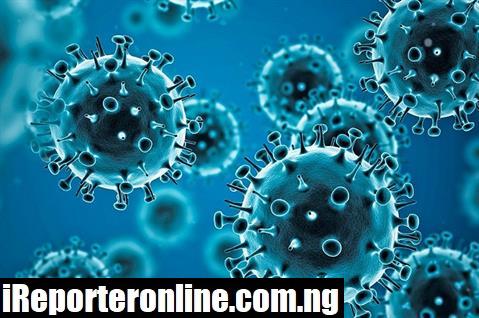 The World Health Organization chief warned Wednesday that the rush in wealthy countries to roll out additional Covid vaccine doses was deepening the inequity in access to jabs that is prolonging the pandemic.

WHO Director-General Tedros Adhanom Ghebreyesus insisted that the priority must remain to get vaccines to vulnerable people everywhere rather than giving additional doses to the already vaccinated.

“No country can boost its way out of the pandemic,” he told reporters.

“2022 must be the end of the COVID-19 pandemic,” said WHO Director-General Tedros Adhanom Ghebreyesus, speaking Wednesday at the organisation’s last planned briefing of the year on the coronavirus.

Tedros said he believed the pandemic will end next year because, two years into the situation, “we know the virus very well and we have all the tools [to fight it].”

The UN health agency has long decried the glaring inequity in access to Covid vaccines.

Allowing Covid to spread unabated in some places dramatically increases the chance of new, more dangerous variants emerging, it argues.

“Blanket booster programmes are likely to prolong the pandemic, rather than ending it, by diverting supply to countries that already have high levels of vaccination coverage, giving the virus more opportunity to spread and mutate,” WHO Director-General Tedros Adhanom Ghebreyesus told reporters.

Months ago, Tedros called in vain for a moratorium on booster doses to vaccinated, healthy people until at least 40 per cent of people in all countries had received the first jab.

He pointed out Wednesday that while enough vaccines had been given to people globally this year to reach that target, distortions in global supply meant that only half the world’s countries had done so.

“It’s frankly difficult to understand how a year since the first vaccines were administered, three in four health workers in Africa remain unvaccinated,” said Tedros.

– Omicron in 106 countries -His comments came as the Omicron variant’s lightning dash around the globe since it was first detected in South Africa last month dampened hopes the worst of the pandemic was over.

The new variant is spreading at unprecedented speed and has already been detected in 106 countries, the WHO said.

Early data indicates that it could be better at dodging some vaccine protections, spurring the rush to provide boosters.

But Tedros insisted Wednesday that “the vaccines we have to remain effective against both the Delta and Omicron variants.”

“It’s important to remember that the vast majority of hospitalisations and deaths are in unvaccinated people, not un-boosted people,” he said.

The WHO’s Strategic Advisory Group of Experts (SAGE) on Immunisation also recommended Wednesday against blanket booster programmes, insisting additional doses should be “targeted to the population groups at highest risk of serious disease and those necessary to protect the health system”.

So far, 120 countries have begun implementing programmes to administer booster vaccines or additional doses, it said — but none of them is low-income countries.

– ‘Very difficult decisions’ –
As case numbers surge, the UN health agency also called on countries and individuals to take all necessary precautions to halt the spread of the virus heading into the Christmas holidays.

“Boosters cannot be seen as a ticket to go ahead with planned celebrations,” Tedros said.