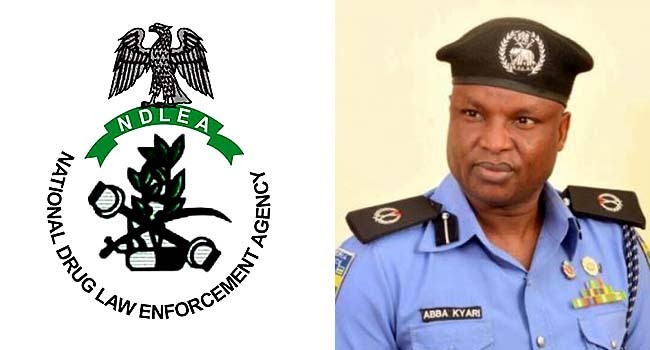 Justice Inyang Ekwo declined to the objection after counsel for the agency, Mike Kassa, informed that the resplendent (NDLEA) was yet to be served with the bail application.

Justice Ekwo, who refused to grant Kassa’s request not to take the bail plea, ordered a lawyer to Kyari, Cynthia Ikena, to serve Kassa in the open court and stood down the matter for an hour.

Read Also From Abba Kyari To Fani-Kayode, Here Are 11 Prominent Nigerians Who ‘Suddenly Got Sick’ In Troubled Times

Earlier when the matter was called, Ikena told the court that the applicant (Kyari) had complied with the court order made on Feb. 21 to put the respondent on notice after the lawyer said she had a motion ex-parte seeking for bail for Kyari.

“Having complied with the order made on 21st of February, 2022, we are ready to move our motion,” she said.
Ikena told the court that the respondent had been duly served.

But Kassa said though the applicant counsel served him with a motion on notice, he was yet to be served with the bail application.

Ikena, who insisted that the application had been Duky served, prayed the judge to confirm the proof in the court file.

After going through the court file, Ekwo directed Ikena to serve Kassa in open court and stood down the matter for an hour.

The News Agency of Nigeria (NAN) reports that Kyari, through his lawyer, had, on Feb. 21, approached the court seeking for a bail and asking the court to enforce his fundamental human rights which he alleged had been breached by unlawful arrest and detention.