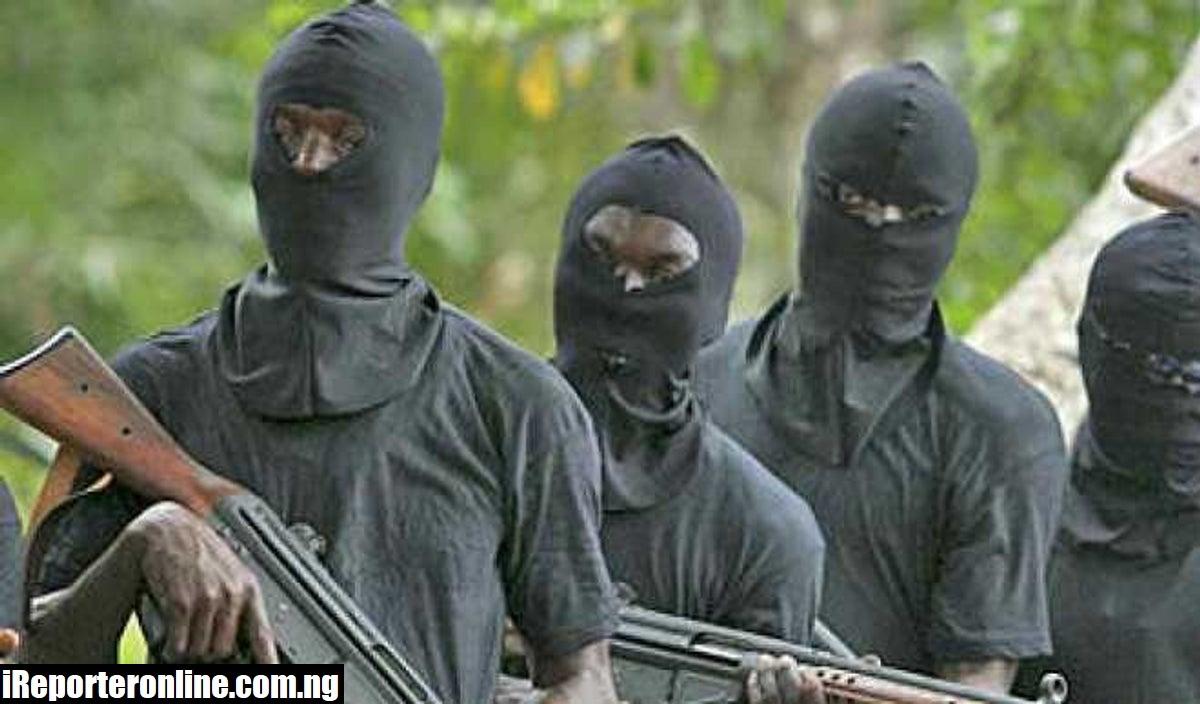 A member of the Anambra State House of Assembly, Dr Okechukwu Okoye, who was earlier kidnapped, has been killed.

The lawmaker, popularly known as “Okey Di Okay” was kidnapped late on Sunday. 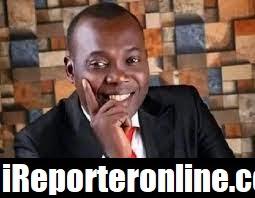 Until his unfortunate kidnap and death, Okoye was representing the Aguata North constituency, the same community as the governor of the state, Prof. Chukwuma Chukwuma Soludo.

Soludo, who confirmed his kidnap on Thursday, during the presentation of the 2022 revised budget to the state House of Assembly, regretted his abduction and assured that the lawmaker would be rescued soon as security agencies were working round the clock to ensure his release.

But his freshly be.headed head was mounted at the Chisco Park in Amichi community, Anambra State on Saturday.

In a viral video circulating online, the freshly beheaded head was seen placed in a carton by the roadside with a handwritten note placed by the side.

Calls put across to the media aide of the governor, Christian Aburime, were not answered and text message was not responded to.

The state police spokesman, Tochukwu Ikenga, has yet to respond to the text message put across to his phone line.

Ikenga had last week confirmed the lawmaker’s kidnap, saying the deceased’s black Siena bus, which he was driving before the incident, had been recovered.