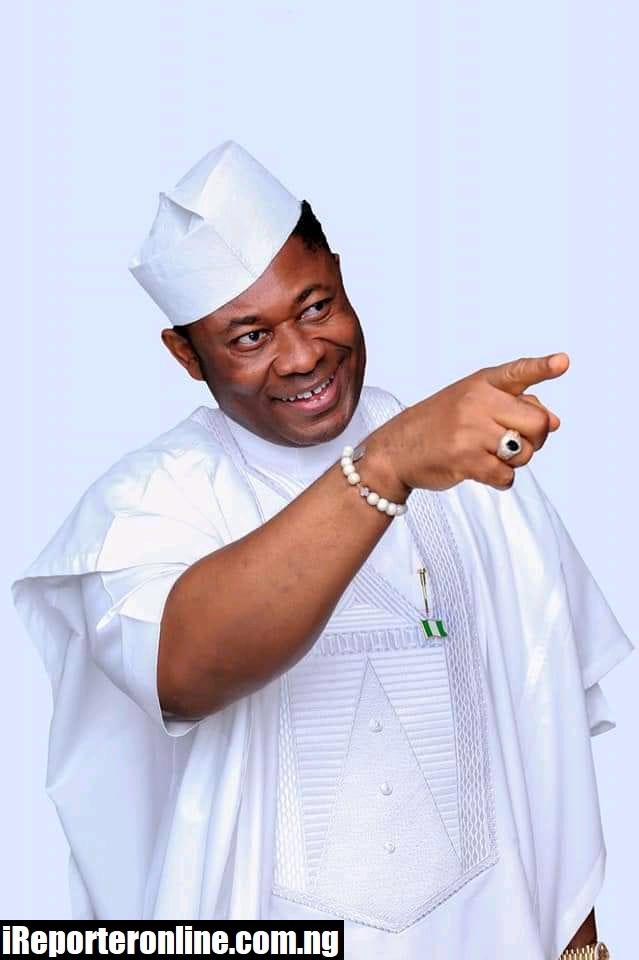 Mr Tein Jack-Rich, a presidential hopeful under the umbrella of the All Progressives Congress (APC), says to ensure stable economic growth, his administration will work with state governments.

According to Jack-Rich, who spoke in an interview with newsmen in Abuja on Saturday, he will do that through a careful study of states’ economic policies and models, as well as the understanding of how their microeconomic engines work.

“We will have an in-depth knowledge of how these sates’ microeconomic engines are stirred and what keeps them functional, so that when the exposure comes, the mitigation is there,’’ he said. 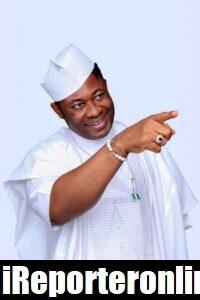 The astute businessman and President, CEO of Belema Oil, who acknowledged that tackling the country’s economic challenges would not be an easy ride, however, noted that the problems were not only peculiar to Nigeria, but a global issue.

“If you look at what is going on in the global economic landscape and political leadership, you will see the political shock wave that is hitting hard based on global occurrences like the COVID-19 pandemic.

“And you see that even post pandemic, the inflation numbers are rising within the G-7 economies, and not only that, the ripple effect is hitting the shores of Africa that is a strong consuming economy.

“It is also hitting us hard here in Nigeria because we are an economy that consumes what it does not produce much, and we do not produce what we consume.

“We need a president who can mitigate that exposure by ensuring that what we have as strategic economic engines, are activated.

“So we need a president that understands the dialectics of microeconomic components, how to establish those key footprints within each geo-political zone and states, a man who can easily work with these with state governments.

“Also we need a president that will be able to understand the key engines to take care of our debts, revolutionise the economy, create several jobs and tackle insecurity,’ Jack-Rich said.

The Rivers-born oil mogul, who acknowledged that he was not a well known politician, however, said it was because he did not belong to the “loud crowd’’.

“A lot of people don’t even know that I exist because I don’t belong to a loud crowd, and basically why I am pursuing this office is because of the uniqueness of 2023.

Jack-Rich therefore, described his ambition as a call to serve, a passion that he had been undertaking as a businessman and philanthropist for many years.

“I like to take things cool, I did not want to be all over, that Is why the public did not know when I got the nomination form and the expression of interest, because I am not a loud person.

“I have been in business for 24 years, so a lot of people do not even know that I exist on the political landscape,’’ he said.