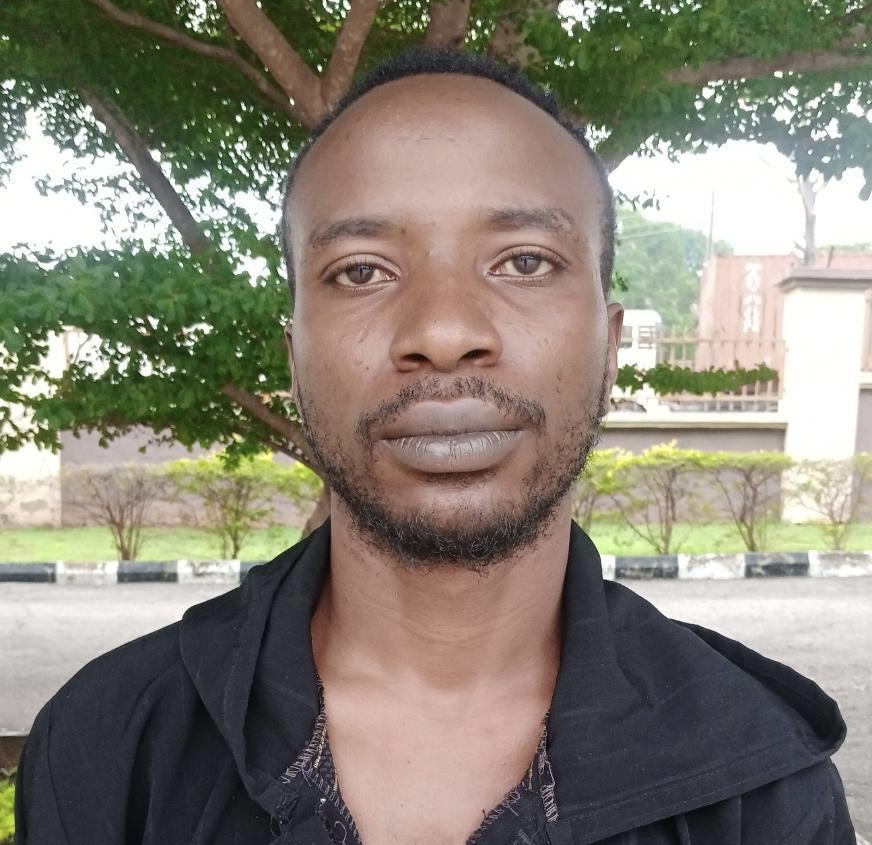 He was arraigned on a one-count charge bordering on cybercrime.

The charge reads: “that you, Adamu Yahaya Jiyaba sometime in 2022 in Abuja within the jurisdiction of this Honourable Court attempted to commit an offence to wit: imputed a data that you are Robert S. Muller, the FBI Director with the intention that such inauthentic data will be considered or acted upon and you thereby committed an offence contrary to Section 13 of the Cybercrime (Provision, Prevention, etc.) Act, 2015 and punishable under the same Section of the Act.”

He pleaded not guilty to the charge.

Justice Afolabi adjourned the matter till October 26 and 27 2022 for commencement of trial, while Jiyaba was remanded in the Lafia Correctional Centre.