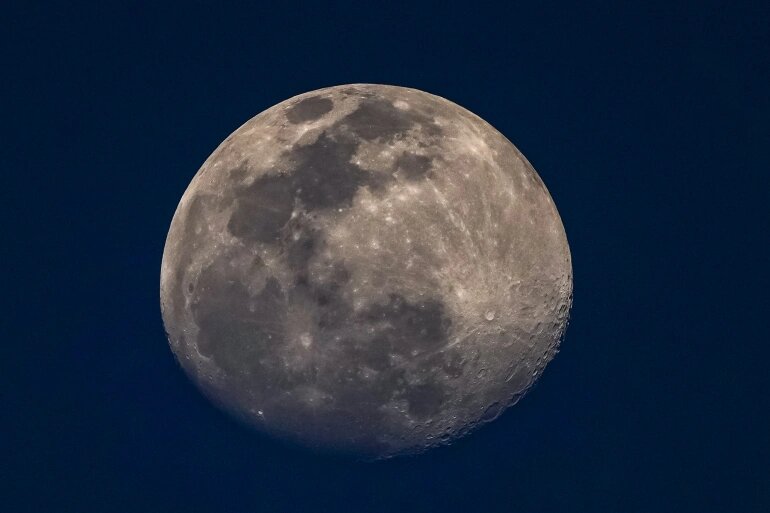 China has criticised warnings from the chief of NASA that claimed Beijing may take over the moon as part of a military space programme.

Nelson, who heads the United States’ space agency, had told the German newspaper Bild in an interview published on Saturday that he was worried about China’s space ambitions.

“We must be very concerned that China is landing on the moon and saying: ‘It’s ours now and you stay out’,” he said, referring to Beijing’s moon exploration plans.

China, which has stepped up the pace of its space programme in the past decade, has made exploration of the moon a focus.

It made its first lunar uncrewed landing in 2013 and is planning uncrewed missions to the moon’s south pole some time this decade.

It also plans to launch rockets powerful enough to send astronauts to the moon towards the end of this decade and has also set its sights on a Mars sample-return mission around 2030.

It is also working on a three-module space station called Tiangong that will rival the International Space Station (ISS), from which it is barred as US law bans NASA from sharing data with China.

Nelson said China’s space programme was a military one and claimed that it had stolen ideas and technology from others.

When Bild asked what military purposes China may pursue in space, he replied: “Well, what do you think is happening on the Chinese space station? They are learning how to destroy other people’s satellites.

Zhao, the Chinese foreign ministry spokesman, said Nelson’s remarks were not the first time that NASA chiefs have “ignored the facts and spoken irresponsibly about China”.

“The US side has constantly constructed a smear campaign against China’s normal and reasonable outer space endeavours, and China firmly opposes such irresponsible remarks,” he said.

China has always promoted the building of a shared future for humanity in outer space and opposed its weaponisation and any arms race in space, he added.

The war of words comes as NASA has also launched a moon exploration programme called Artemis.

Under Artemis, NASA plans to send a crewed mission to orbit the moon in 2024 and to make a crewed landing near the lunar south pole by 2025.

That crew will include the first woman and the first person of colour on the moon. “We will use what we learn on and around the Moon to take the next giant leap: sending the first astronauts to Mars,” NASA said on its website.