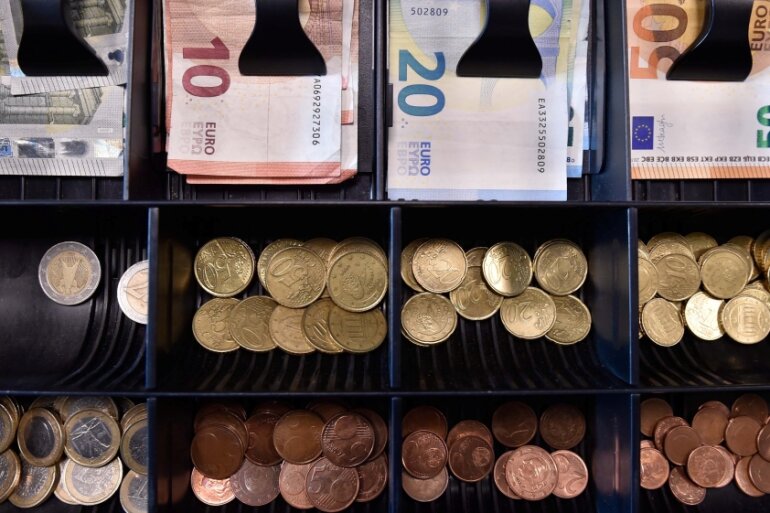 The European Union’s single currency has sunk to its lowest level against the US dollar since 2002 as data pointed to a growing recession risk in the eurozone.

The euro also dived on Tuesday as investors eyed aggressive interest rate hikes by the US Federal Reserve in its fight against inflation, in contrast with the European Central Bank which plans more modest increases.

Just before 09:00 GMT, the shared eurozone unit tumbled to $1.0306, threatening a push towards US dollar parity for the first time since the euro’s creation in 1999.

Economic growth in the eurozone floundered in June, a key survey showed on Tuesday, hit by soaring inflation.

S&P Global’s closely watched monthly purchasing managers’ index (PMI), which measures corporate confidence, fell to 52.0 in June from 54.8 in May.

The reading, which was a 16-month low, however, remains above the 50-point level signalling expansion.

“Growing fears of a recession are hammering the euro lower, whilst the dollar is soaring on bets that the Fed will keep hiking rates aggressively to tame inflation,” City Index analyst Fiona Cincotta told the AFP news agency.

“Today’s PMI data from Europe have highlighted the risk of slowing growth at the end of the second quarter and raise the prospect of a contraction in activity in the coming months.”