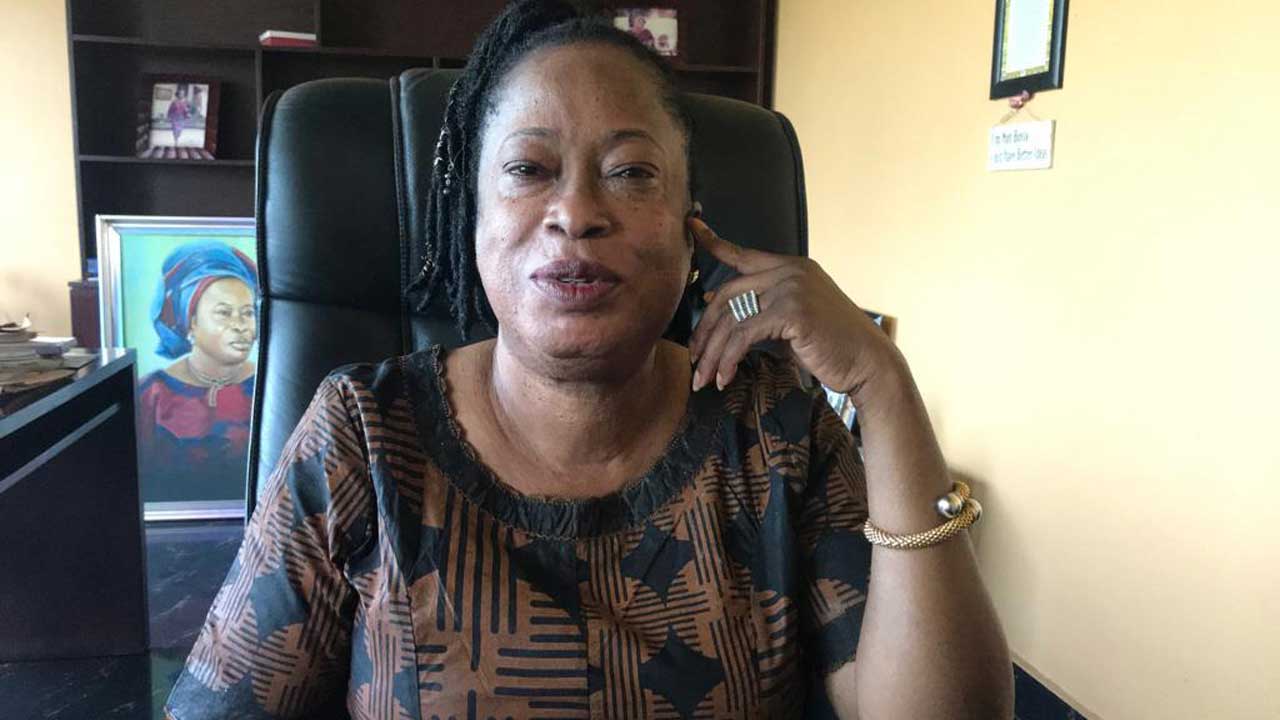 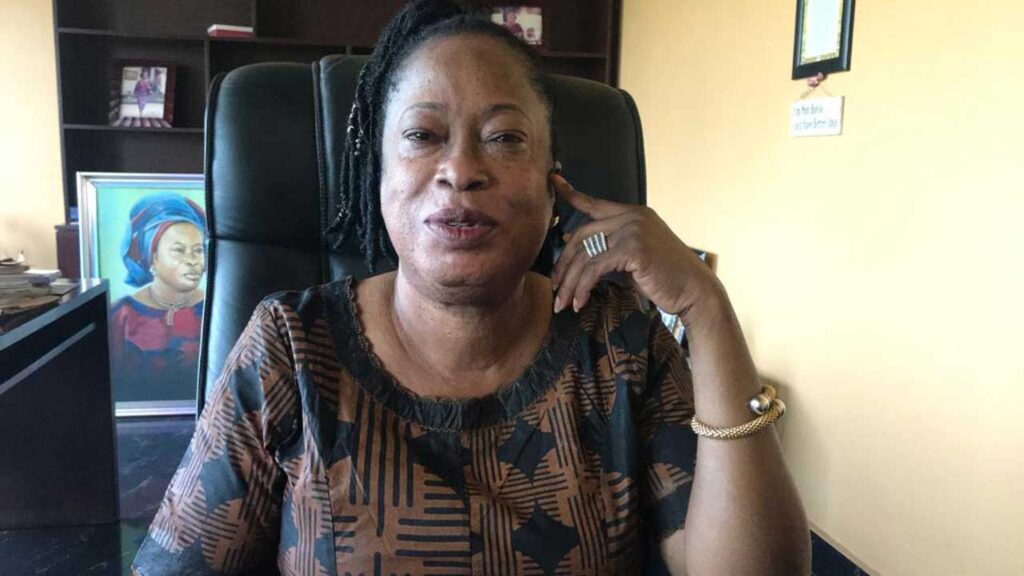 The Economic and Financial Crimes Commission (EFCC) has released the Former Speaker of the House of Representatives, Mrs Patricia Etteh, who it arrested over an allegation of fraud.

Spokesperson of the EFCC, Mr Wilson Uwujaren, announced her release in a statement on Saturday.

Mrs Etteh was released on Friday, three days after her arrest, “upon fulfilling bail conditions offered her by investigators working on her matter”, the statement said.

“She is to report periodically to assist further investigations,” the EFCC added.

The former Speaker was arrested and detained by the Commission on Tuesday “on suspicious and shady financial involvement with Phil Jin Projects Limited”.

She was elected Speaker in 2007 but resigned only after a few months amid allegations of financial misappropriation.

She is the only woman in the country’s history to have been elected Speaker.