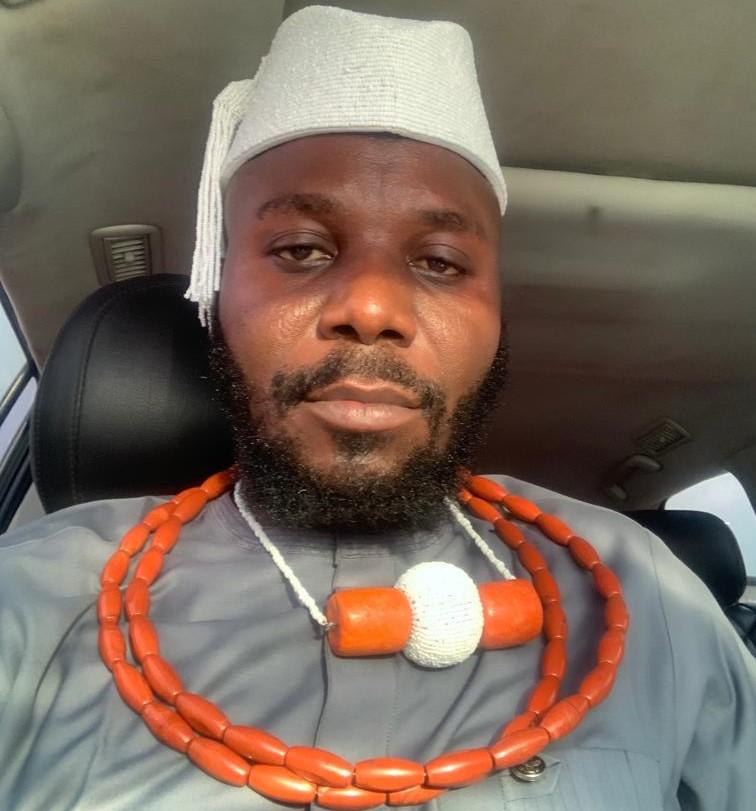 This was made known by the Okpako Orere-in-Council during a well-attended event in the ancient community of Gberegolor, Ughelli South Local Government Area of the oil-rich Delta State, South-South Nigeria.

In his address during the ceremony with the President-Generals of seven other communities in attendance, the Okapko Orere reeled out the achievements of the former warrior to include his dedication to the growth and development of Urhobo land in particular and Nigeria in general noting that His Excellency,  Akpodoro brought pride to Urhobo nation, particularly during the disarmament of reluctant militants who weren’t willing to disengage from militancy at the dawn of the Presidential Amnesty Programme, in the Niger Delta region.

Chief Epiagbaga noted that Akpodoro was he who in conjunction with the Nigerian armed forces averted what would have been a bloody war in the Niger Delta during the renewed insurgency in the region in 2016. He said the new Mayor of Urhobo Land was he who tamed rather than supported the Avengers in their onslaught against the economic wellbeing of the nation.

Akpodoro, he noted deserves all the honours and privileges in Urhobo Land owing to his unwavering belief in the Urhobo project noting that the Mayor remains the only Urhobo Youth who can hold his own anywhere in the world without let or hindrance and on account of this labyrinth of achievements, he conferred on Akpodoro, who is the National Taskforce Chairman, of the Association of Nigerian Refineries and Petroleum Marketers, ANRPM the Mayoral honour.

“In recognition of your outstanding and excellent distortions to the development and growth of Urhoboland, you are awarded the Mayor and we hope you take Urhobo nation to the highest level. We believe in you,” the Okpako Orere stated.

In appreciation to the leadership and the people of the Federated Communities, Akpodoro said he was humbled by the honour done him saying it was a great privilege and higher call to serve Urhobo land and the entire nation saying the struggle for a greater Urhobo people is his life as he called for unity of purpose, peace in Urhoboland noting that only a peaceful people can be developed.

‘Yahoo Boys’ Must Be Brilliant, We Need To Redirect Their Thinking Positively – Gov Obaseki