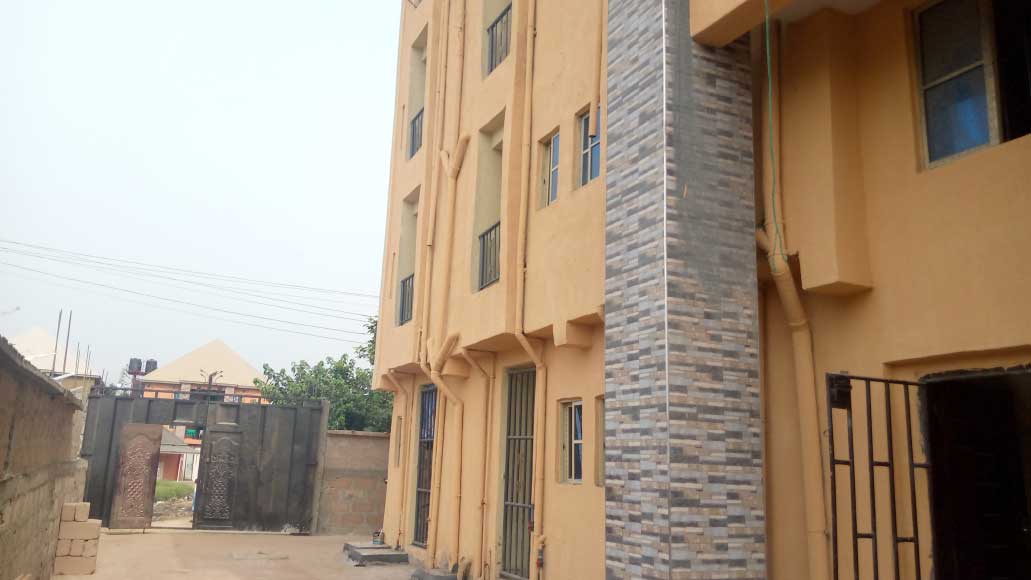 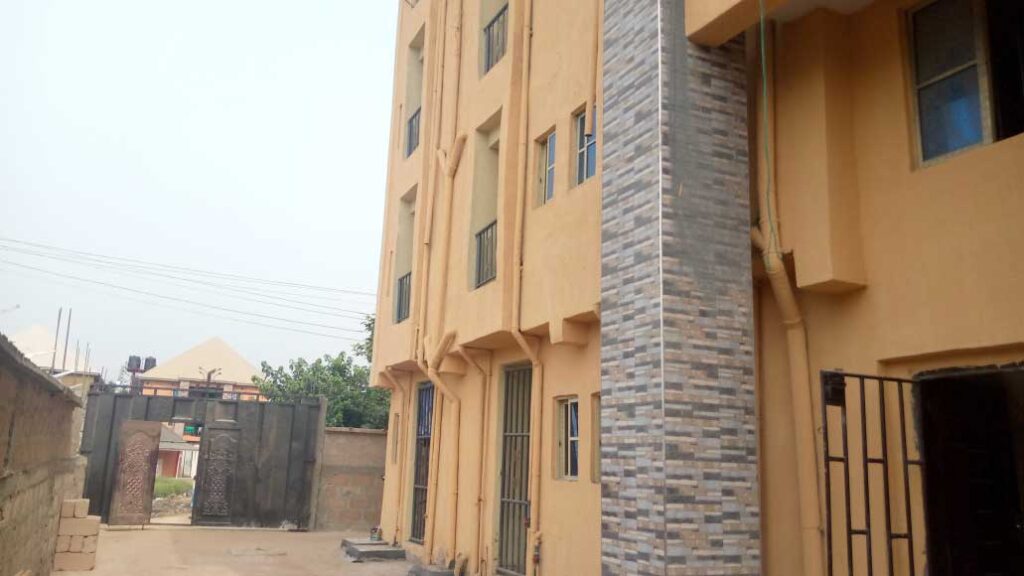 A student of the Nnamdi Azikiwe University, Awka and a yet to be identified male, were on Sunday discovered dead in a private hostel near the institution’s campus.

The decomposing bodies of the deceased, a female and a male were discovered after the door was forced open following the stench from the room.

A student resident in the building, who spoke to the News Agency of Nigeria (NAN) on condition his name will not be published, said that a relative of the deceased female visited after several days of calling on her phone without response.

The source said that the room was rented by the deceased while the male was believed to have been on a visit.

The source said that some residents of the hostel following the incident now sleep in their friends’ hostels due to fears while others planned to move out as a result of the traumatic experience.

Confirming the incident, the Chief Security Officer of NAU, Chief Ken Chukwurah, said the deceased female was a 100 level student of the institution while the unidentified dead man was not a student of NAU.

He said that the hostel was a private one, adding that many landlords who build such hostels were often complacent with security and safety precautions.

Chukwurah said there were no clues as to the cause of the deaths, but nearby was a generator which was said to have worked until it ran out of fuel.

The NAU chief security office further said that it was only an autopsy that could reveal the cause.

The CSO said the institution would intensify engagement with private hostel providers to ensure better safety and welfare for students outside the school.

Meanwhile, the Commissioner of Police in Anambra, Mr Echeng Echeng, has ordered an investigation into the matter.

DSP Toochukwu Ikenga, Police Public Relations Officer (PRO) in the state, in a statement issued on Monday, said that preliminary investigation had revealed that fumes from the generator could be the cause of the death.

Ikenga said the bodies had been evacuated and deposited at the morgue, adding that no marks of violence were found on them.

He warned the general public, especially the generator users, to keep them at a safe distance to avoid inhalation of poisonous fumes like carbon monoxide.