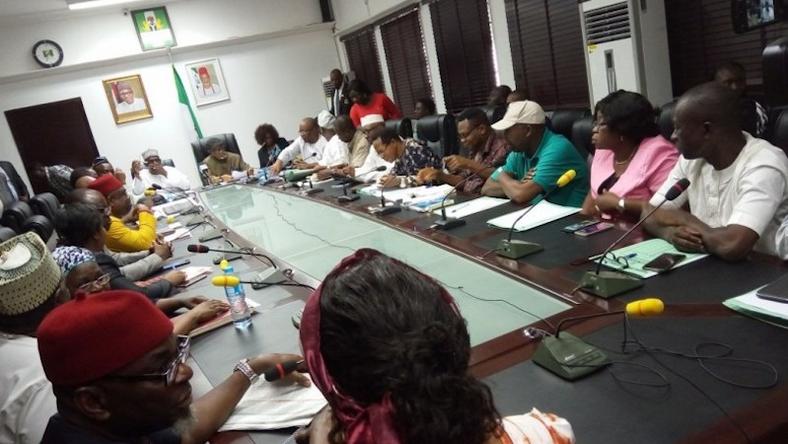 The Federal Government says it will meet with the leadership of the Academic Staff Union of University, ASUU, over the one-month warning strike embarked upon by its members.

Charles Akpan, the Deputy Director, Press and Public Relations in the Ministry of Labour and Employment, said this in a statement on Monday in Abuja.

According to Mr Akpan, the Minister for Labour and Employment, Chris Ngige, will be meeting with the executives of the union and other relevant government agencies.

”The meeting is scheduled for Tuesday, by 1.00 p:m at the minister’s conference room,” he said.

The News Agency of Nigeria reports that the striking lecturers had embarked on a four-week roll-over total and comprehensive strike on Feb. 14,  to press home their demands.

Others are the renegotiation of 2009 ASUU-FGN Agreement, and the inconsistencies in Integrated Personnel and Payroll Information System, IPPIS.

The lecturers also alleged that none of its demands had been fully met by the Federal Government.