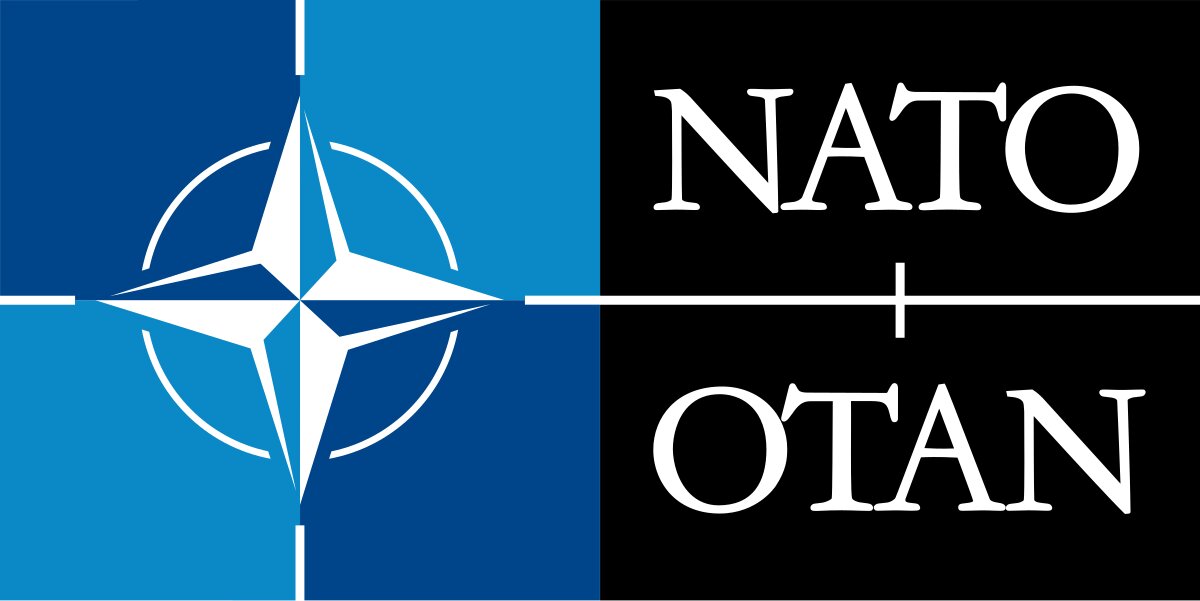 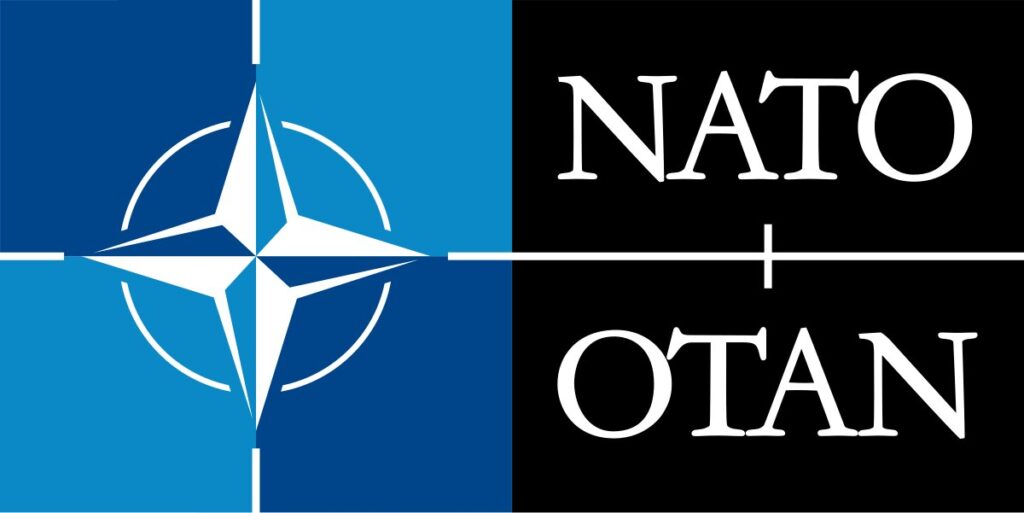 Finland and Sweden on Wednesday handed in their bids to join NATO after Russia’s invasion of Ukraine up-ended decades of military non-alignment.

The applications were warmly received by most allies. But Turkey raised objections, and the ambassadors’ meeting in Brussels failed to reach a consensus on starting formal membership negotiations.

NATO’s Secretary-General, Jens Stoltenberg, had promised the process would be “swift and smooth”, but Turkey will have to be mollified before the ratification can take place.

“The applications you have made today are a historic step.

“Allies will now consider the next steps on your path to NATO,” Stoltenberg said, after receiving the bids from the Finnish and Swedish ambassadors.

The membership push could represent the most significant expansion of NATO in decades.

It would double the US-led organisation’s presence along Russia’s borders, and President Vladimir Putin has warned it may trigger a response from Moscow.

But resistance raised by NATO member Turkey threatens to block them, with Ankara accusing the Nordic countries of acting as safe havens for opposition Kurdish groups.

In Ankara, Turkish President, Recep Tayyip Erdogan, said: “We asked them to extradite 30 terrorists but they refused to do so.

“You will not send back the terrorists to us, and then ask our support for your NATO membership?”

Officials in Brussels confirmed that a meeting on Wednesday of the North Atlantic Council – ambassadors from the NATO member states – broke up without an agreement to pass to the next stage of membership talks.

“Allies will now consider the next steps on their path to NATO,” a NATO official said.

Earlier, Stoltenberg had said: “The security interests of all allies have to be taken into account and we are determined to work through all issues and reach rapid conclusions.

Helsinki, Stockholm and the other allied Western capitals remain optimistic they can overcome Turkey’s objections.

Several NATO allies, most notably Britain, have offered security assurances to Finland and Sweden during the application period before they are covered by the alliance’s mutual defence pact.

“Over the past few days, we have seen numerous statements by allies committing to Finland and Sweden’s security,” Stoltenberg said.

“NATO is already vigilant in the Baltic Sea region and NATO and allied forces will continue to adapt as necessary.” (AFP)