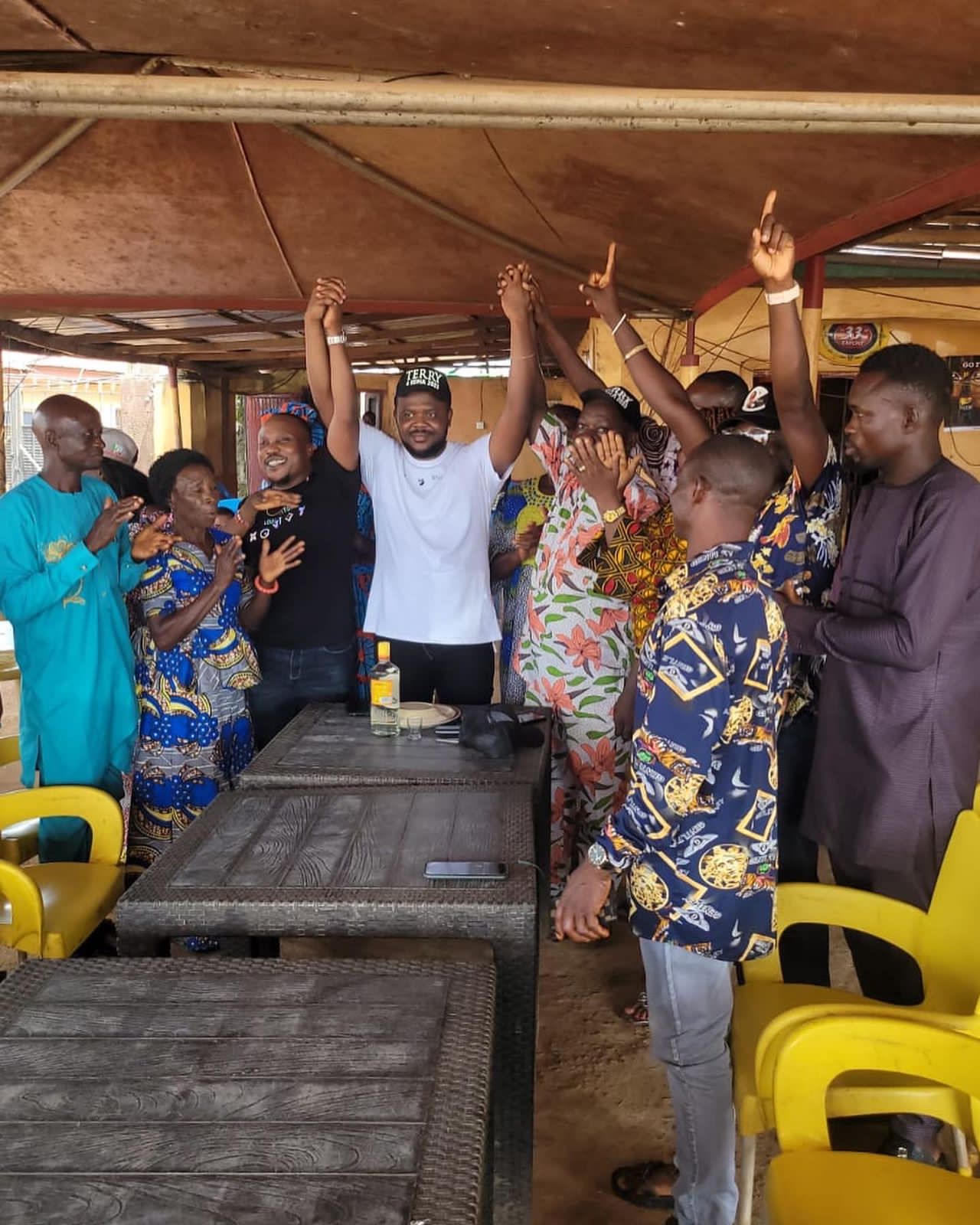 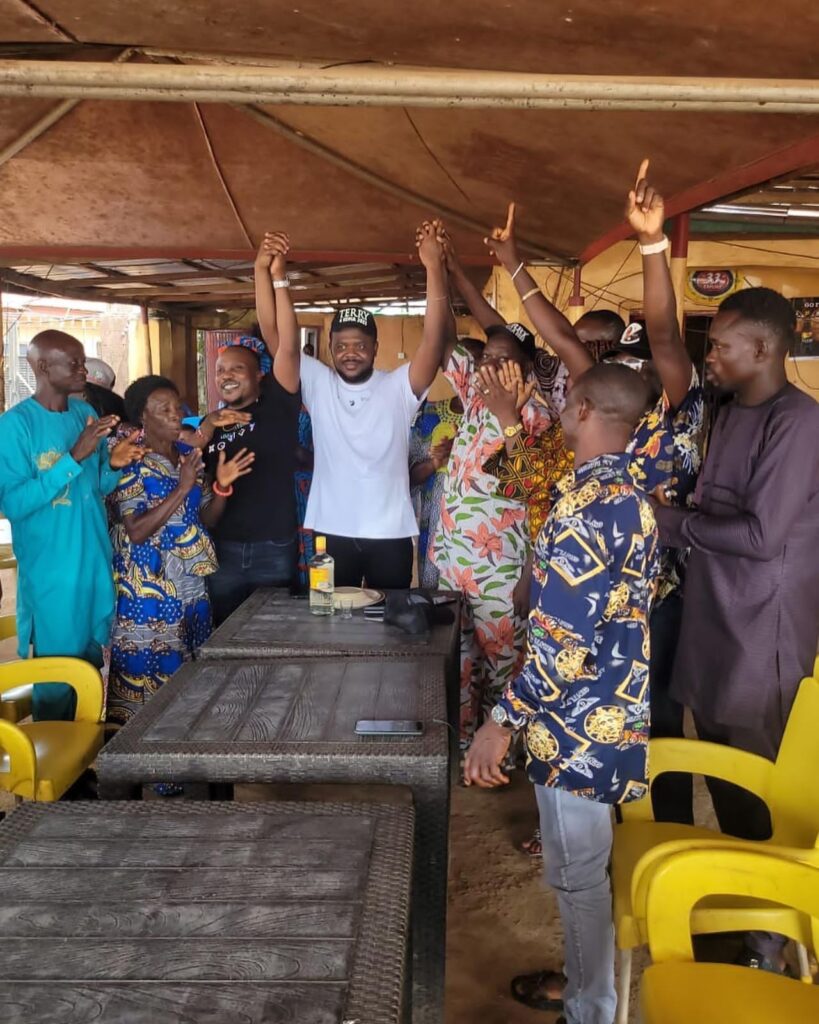 The scenario was a gloaming sight as Orhionmwon APC Youth Leader and former Leader of Orhionmwon Legislative Arm Hon. Kingsley Omobude played host to Orhionmwon APC Women and Youth Leaders from Orhionmwon South Constituency where Ambassador Terry Igiebor, son of the legendary maker of men in Orhionmwon politics Engr. Emmanuel Igiebor was unanimously and unequivocally endorsed to fly the APC ticket of the constituency.

In a drama that clearly shows gratitude for the sacrifice Engr. Emmanuel Igiebor made in building men and women of Orhionmwon extraction for the past two decades, coupled with the belief that lions don’t give birth to dogs, the Youth Leaders and Women Leaders in Orhionmwon South rose up in unity of purpose and conscience to say, the foundation legacies of Igiebor must be sustained for the betterment of Orhionmwon because a man who can’t tell where he is coming from, can definitely not predict where he is going.

Speaking at the August meeting, former EDSOGPADEC Commissioner and Leader of the team Hon. Sunday Iyamu lauded the steadfastness of APC women and youths in Orhionmwon South. While appreciating their unwavering commitment to the decision of Orhionmwon APC leaders to put Terry Igiebor forward said, “we came to inform you of leaders’ decision and beg you to key in, but we are surprised that you are the one now begging us to give us more of the Igiebor that has since been missing in the equation. We are not only grateful to you, but confident that we are together.”

Among other leaders who spoke extensively in support of Terry Igiebor was the LGA APC Youth Leader who said it was a done deal for Terry Igiebor as regard the APC ticket for Orhionmwon South Constituency. He emphasized that Aisowieren as a mover of the party gives the direction and Orhionmwon APC follows the man who knows the way. The Assistant Women Leader of the LGA Madam Glory Obazee aka Mama B. encouraged sincerity of purpose and absolute loyalty to the party in getting to the desired destination.

Responding to all the Women Leaders/Assistants and the Youth Leaders/Assistants of the six wards of Orhionmwon South with exclusion of the Women Leader of Ugu Ward who was unavoidably absent, Terry Igiebor promised to continue with the legacy of his father in building men and women of substance from the Constituency. He promised effective and remarkable representation as failure has never been associated with the Igiebors.

Terry Igiebor encouraged other Aspirants who are yet to voluntarily stepdown to do so in the interest of unity and the desire of vast majority of Orhionmwon South people to correct the inhumane treatment melted on the people by the PDP including the sale of their ancestral lands, abandonment of their major link roads, absence of electricity, health care, quality basic education and the appropriation of oil resources without recourse to the owners of the land. 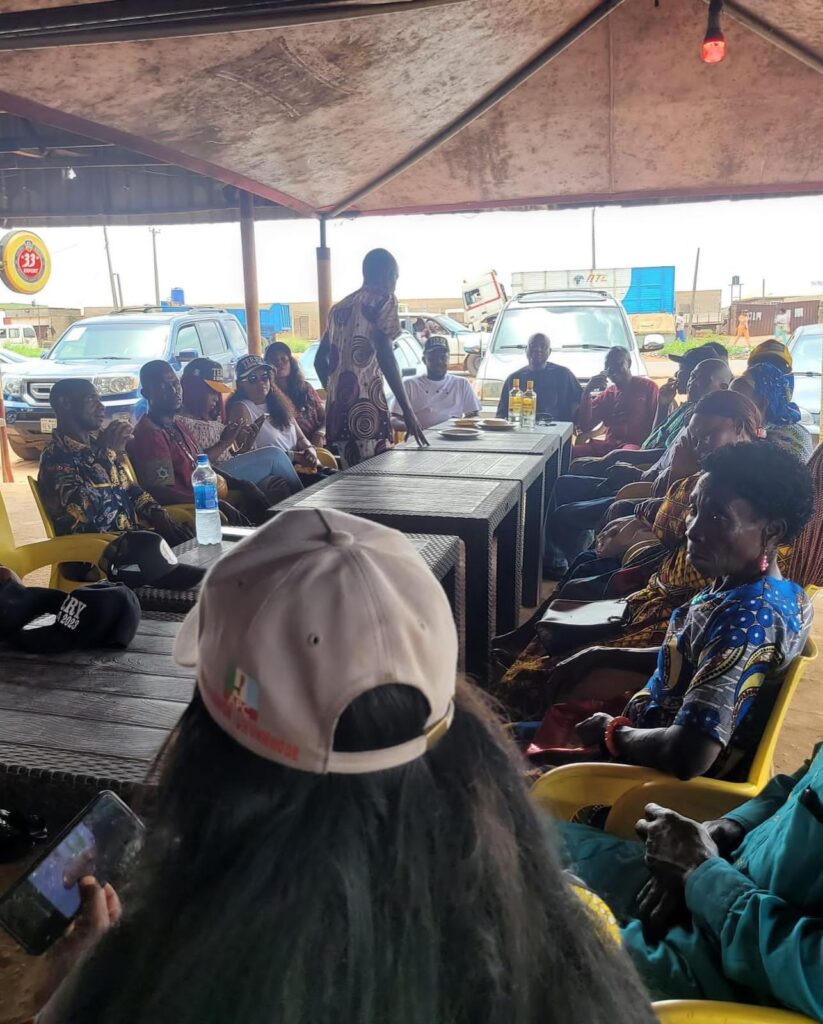 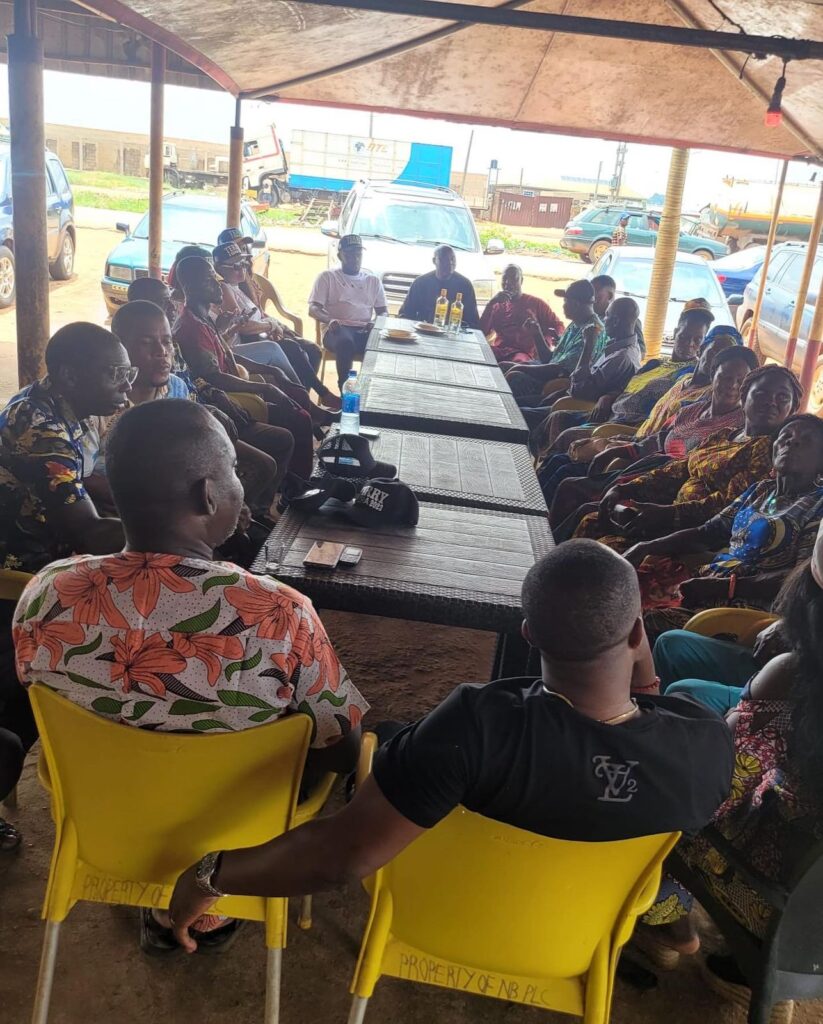