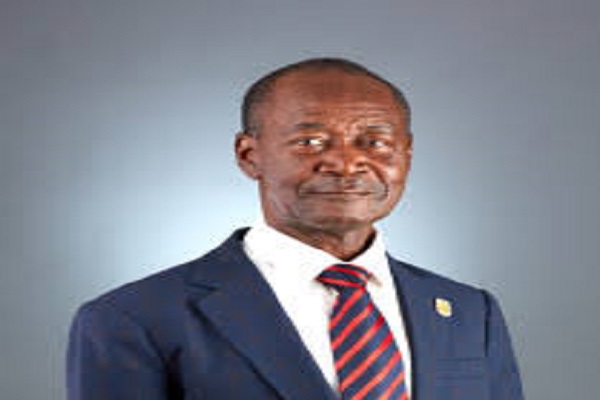 In a statement in Lokoja, the state capital, by his Chief Press Secretary Muhammed Onogwu, the governor described the late Makoju as a revered administrator who left his indelible footprint in Nigeria’s political and economic environment.

Also, President Muhammadu Buhari has condoled with former Senate President Adolphus Wabara on the death of his wife, Felicia.

In a statement in Abuja by his Special Adviser on Media and Publicity, Mr. Femi Adesina, the President urged the Wabara family to take solace in the quality of life led by the deceased whom he described as a devoted wife, committed mother, and a devout Christian.

Why Osinbajo Is Only On Entertainment Race – Activist