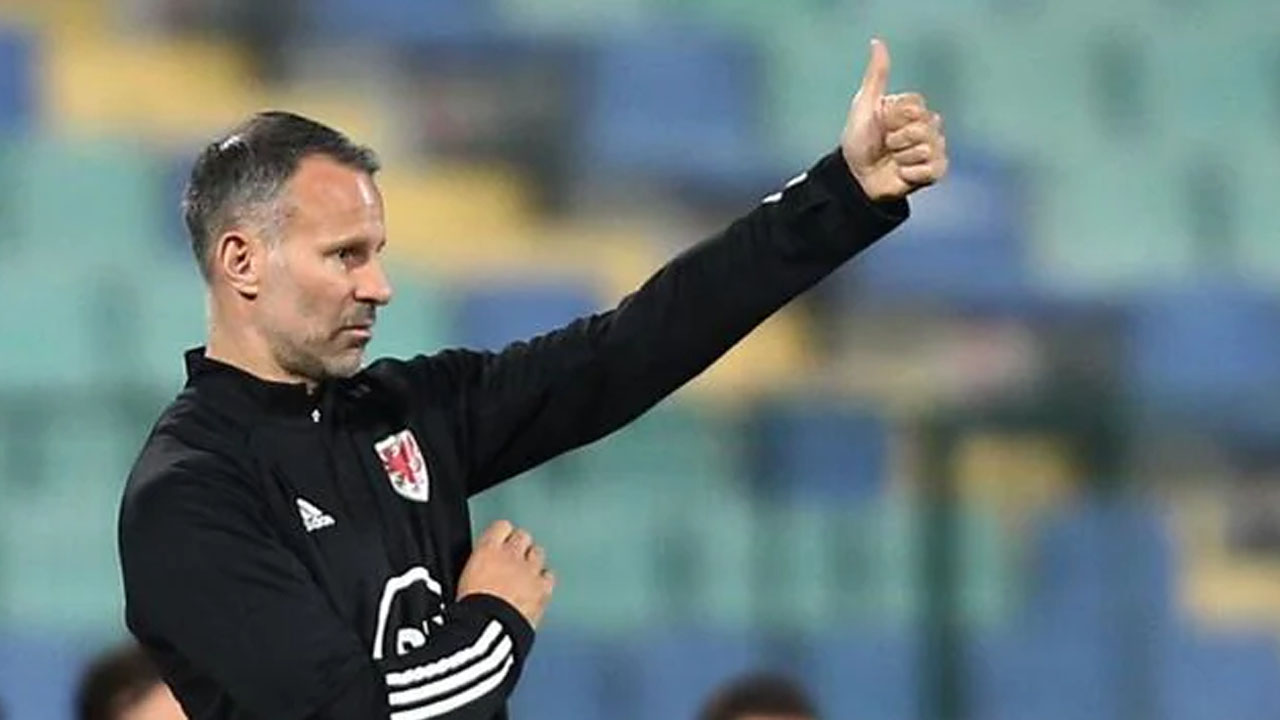 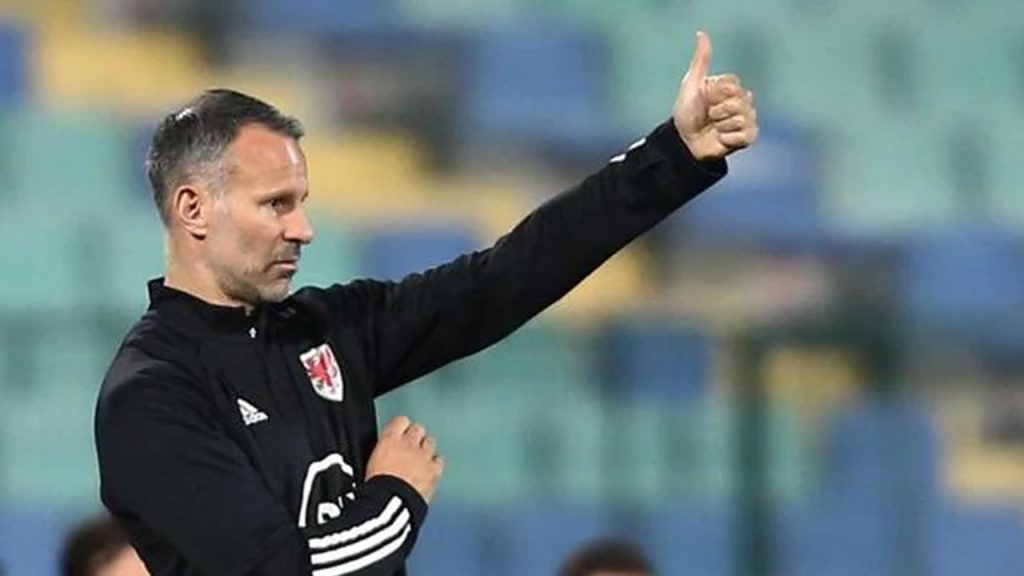 Ryan Giggs resigned from his role as manager of Wales on Monday as the former Manchester United great awaits trial on an accusation of domestic violence.

Giggs has been on leave since November 2020 when he was arrested.

The 48-year-old is accused of controlling and coercive behaviour against his former girlfriend Kate Greville between August 2017 and November 2020.

Giggs is also accused of assaulting Greville, causing her actual bodily harm, and common assault of her younger sister, Emma Greville, at his home in the Manchester area in November 2020.

He has denied the allegations and pleaded not guilty to all charges.

His trial has was delayed until August in January to a courts backlog.

Since then, his former assistant Rob Page, has led Wales to their first World Cup since 1958.

Giggs’ decision to step aside means Page will take charge of games against the USA, Iran and England in Qatar in November.

“After much consideration, I am standing down from my position as manager of the Wales men’s national team with immediate effect,” Giggs said in a statement.

“It has been an honour and a privilege to manage my country, but it is only right that the Wales FA, the coaching staff and the players prepare for the tournament with certainty, clarification and without speculation around the position of their head coach.”

He began his coaching career at Old Trafford, taking temporary charge at the end of the 2013/14 season after David Moyes was sacked before working as an assistant to Louis van Gaal for two years.

Giggs was appointed Wales boss in January 2018 and helped them secure qualification for Euro 2020.

And he said he hopes to return to management in the future.

“I do not want the country’s preparations for the World Cup to be affected, destabilised or jeopardised in any way by the continued interest around this case,” he added.

“It is my intention to resume my managerial career at a later date and I look forward to watching our national team alongside you in the stands.”

In a statement, the Football Association of Wales (FAW) said: “The FAW places on record its gratitude to Ryan Giggs for his tenure as manager of the Cymru Men’s National Team and appreciates the decision he has taken, which is in the best interests of Welsh football.

“The full focus of the FAW and the Cymru Men’s National Team is on the FIFA World Cup in Qatar later this year.”