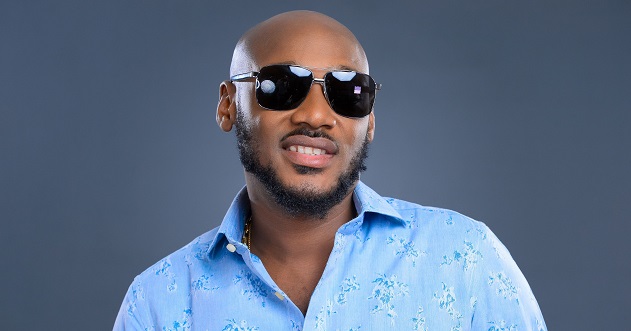 The “African Queen” iconic singer said this in a viral video, which surfaced online during Idoma International Carnival, an annual event in Otukpo, the hometown of 2Baba, in Benue State.

In the video, the Hypertek Digital boss spoke in Pidgin.

He said: “I see say some babes dey fear to shout like that for that side.

“Abeg make una no fear to shout. I no dey give belle like that again, I don stop.

“Ask anybody, dem go tell you. I am Innocent. I no dey do like that again.

Reacting to his declaration, social media users had several hilarious things to say.

hes__black said: “Baba please no retire, Ijeoma for my street dey form hard to get and she the crush on you. Abeg give am belle before you retire.”

Ezeqwesiri stated: “He didn’t say he retired. He say he no dey give like that again. Mean say he still dry give once once.”

princessbase_ said: “Diapers & school fees will even humble you.”

honey_mixwealth1 wrote: “Don’t give up on ur talent sir.”

wonderboyvibes stated: “Father of many nation.”

shemisjewelry said: “Hilarious! I didn’t know he has such a great sense of humour.. A guilty innocent man.”

tinywale said: “2baba u nor even need to penetrate any woman to give belle! Just throw ur towel into that crowd now, 2 girls must carry belle.”