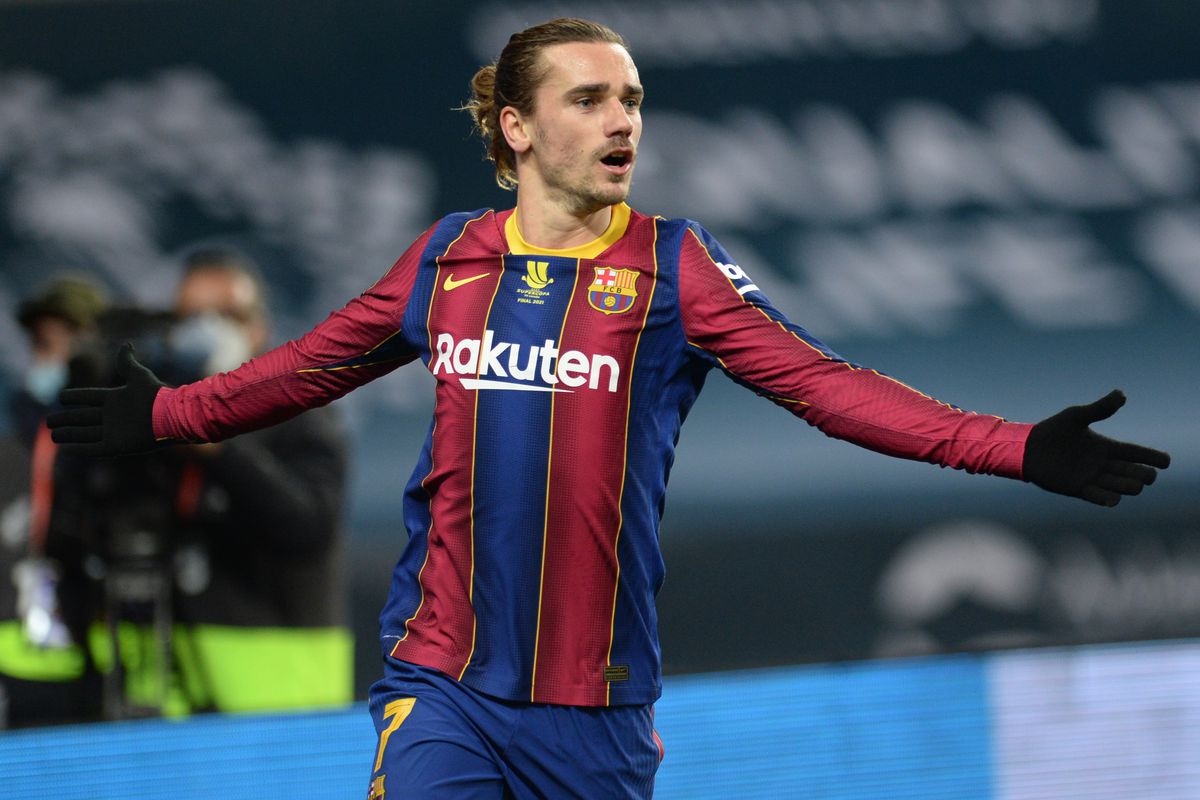 Antoine Griezmann has left Barcelona for a return to Atletico Madrid on transfer deadline day. 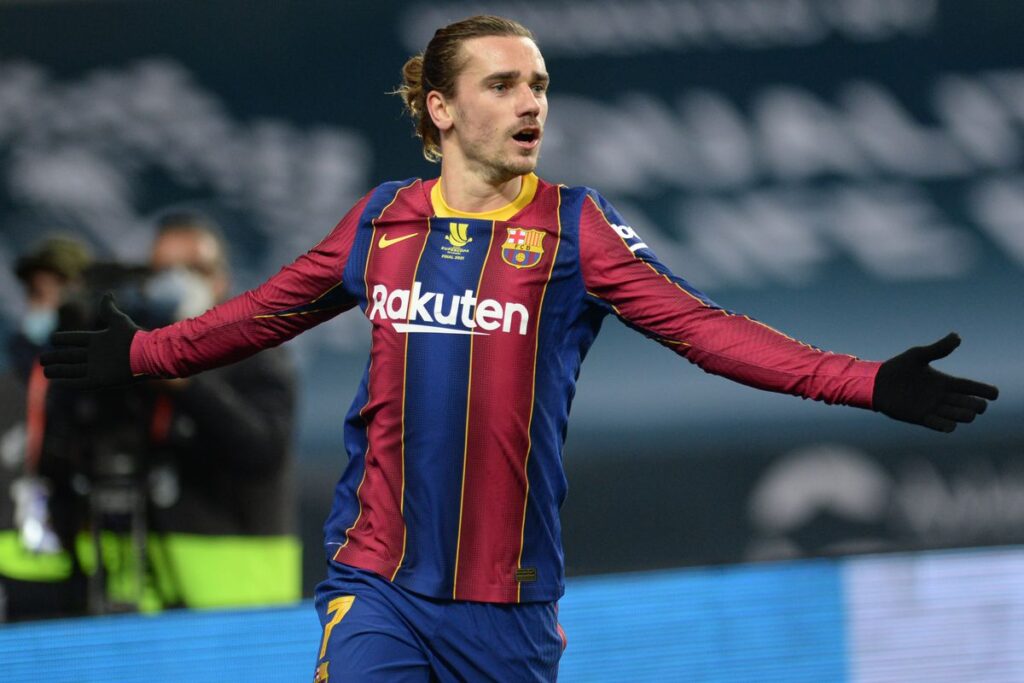 It is however a one-year loan deal, with an option for Atleti to buy Griezmann for €40million.

This was confirmed by transfer expert, Fabrizio Romano, in a tweet on Tuesday night.

“Griezmann has an agreement for a two years contract plus one option. He’s BACK at Atléti. Shocking move of the day.”

Griezmann joined Barca in 2019 for €108m in a controversial deal that saw their LaLiga rivals institute a legal case that was eventually thrown out.