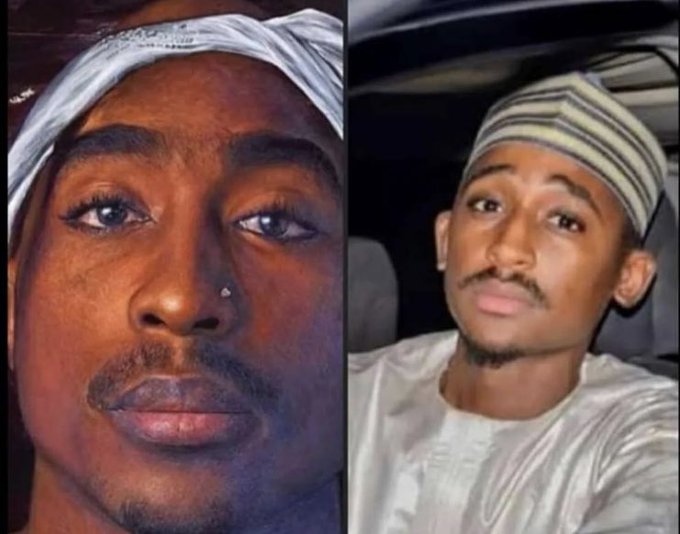 The photo of a Nigerian man who shares a keen resemblance with late legendary rapper, Tupac Amaru Shakur has sparked reactions on social media. 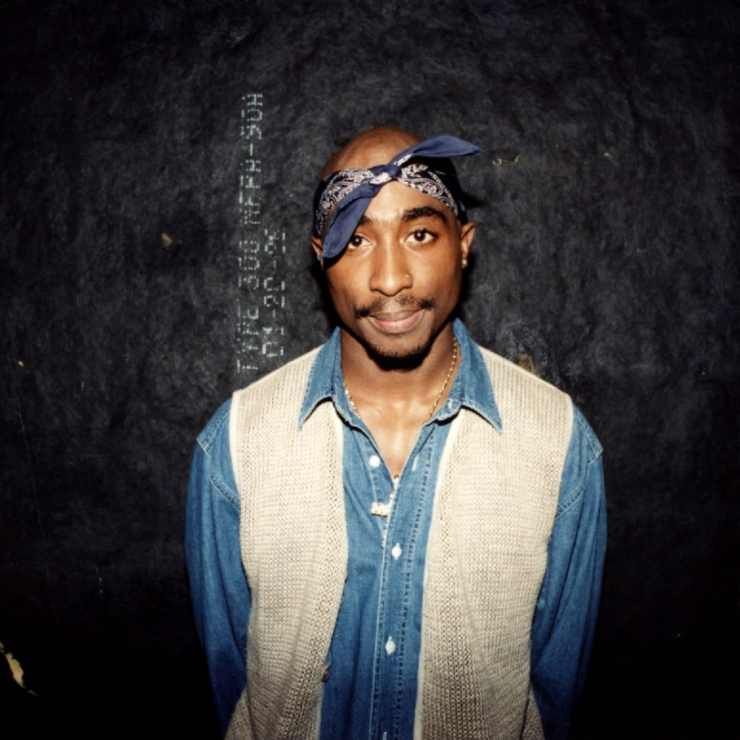 Although Tupac died in September 2006, there have been claims that he’s been sighted in different locations around the world.

The latest is coming from a Twitter user, who posted Pac’s photo alongside that of a young man who looks like him.

The tweep noted that Tupac disguised as the lookalike and took up the name, Lawali Ashiru while residing in Kano state, Nigeria.

The striking resemblance, even though, can be distinguished, has given netizens a reason to react with humour.

@OmeloRabba; This is Ahmed Tupa Yahaya, not my goat Tupac Shakur make una allow this guy to Rest In Peace

@RealestGeezy; Let Lawali pierce his nose…and we have our Makaveli

@Moonruona; This is funny. they just look alike he ain’t 2pack

@9soulz; One is Tupac the other is Kabiru, no resemblance except the morphology of their unique eyebrow

@iam_ABBS; So 2pac hasn’t aged since then or what? Assuming he’s alive, that is. Abeg

Migos Release Visuals For “How We Coming”