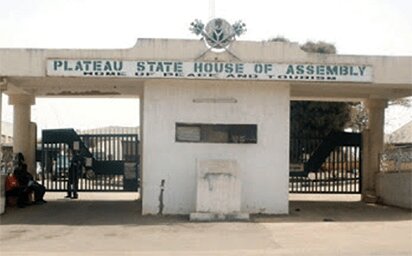 A member representing Pankshin North in the Plateau State House of Assembly, Philip Peter Dasun, has resigned as the Deputy Majority leader.

He announced his resignation during plenary on Tuesday.

Dasun, before his resignation, was the Chairman of the House Committee on Information.

He said his resignation had nothing to do with the alleged illegal impeachment of the Speaker, Ayuba Nuhu Abok.

He said he took a personal decision to become a floor member.