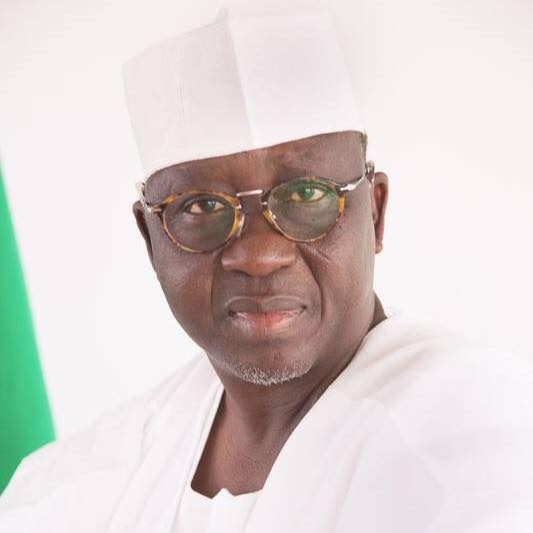 A former governor of Nassarawa state, Tanko Al-Makura has been arrested by the commission of the Economic and Financial Crime, EFCC.

According to PremiumTimes, Al-Makura was allegedly arrested alongside his wife, Mairo by EFCC operatives.

Citing anonymous sources, the newspaper added that the couples were being grilled by operatives of the anti-graft agency at its headquarters in Abuja. POLITICS NIGERIA gathered that the arrest has to do with suspected money laundering.

A source discloses that 55 bank accounts were being controlled by the couple and their companies were involved in several suspicious transactions, amounting to billions of naira, when Al-Makura was the governor of Nasarawa State between 2011 and 2019.

It was learned that shortly after Al-Makura became governor, huge sums of money were being funnelled through some of the accounts in a structured pattern. It was also discovered that there were huge transfers into a company owned by Mr Al-Makura and his wife by the state government.

The reason for those transactions was not explained.