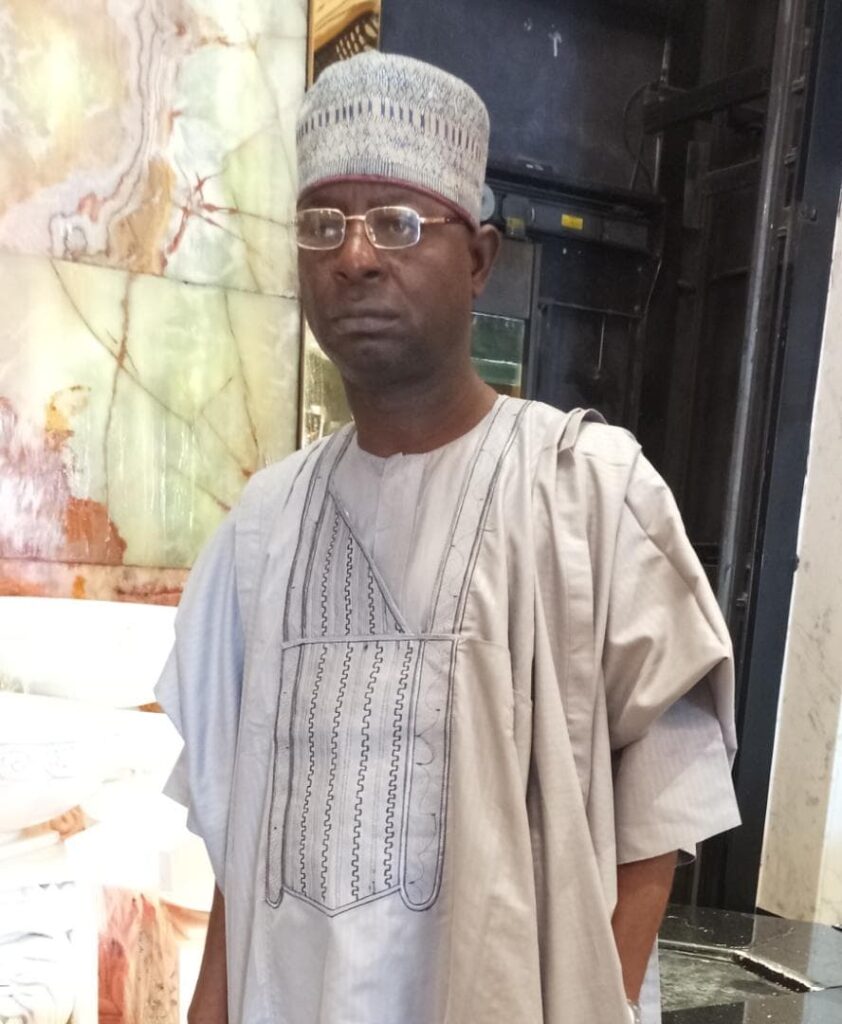 The immediate past Deputy Speaker of the Kwara State House of Assembly, Hon Matthew Okedare has, dumped the Peoples Democratic Party (PDP).

Okedare, a former staunch supporter of the party and loyalist of former Senate President Bukola Saraki, has formally pitched tent with the ruling All Progressives Congress (APC).

Okedare’s defection to the APC is coming few months after another former loyalist of Saraki, Tunji Buhari, also left the PDP for APC.

In a telephone chat with our reporter, the new decampee attributed his decision to the “developmental efforts” of the governor to better the lots of the state and it’s citizen.

“Yes, I can confirm to you that it is true that I have finally decamped to the APC. I have met with the Governor to formally announce my decision.

“As one with the spirit of development, it has become expedient to join him because of his developmental efforts which cuts across the entire 16 local government areas.”

On his relationship with Saraki, the former Deputy Speaker said he has nothing against the former Senate President.

“Politics is all about interest. Saraki brought me to limelight and has been one of my greatest benefactors. My defection has nothing to do with Saraki who I will continuously be grateful to for his role in my political development, it is just that my interest has changed”, Okedare added.