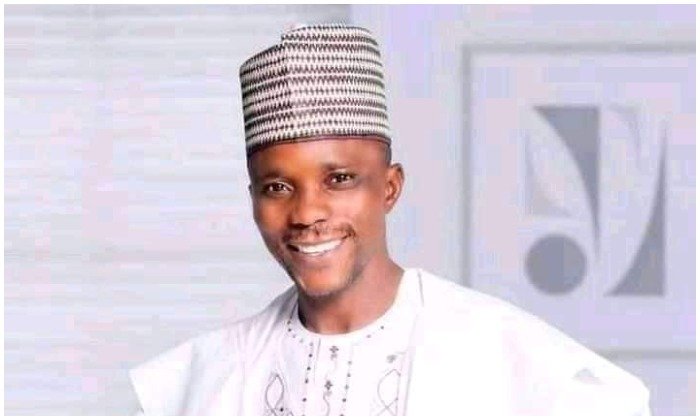 A source, who spoke with Daily Trust said the deceased had a meeting with his council members at the council Secretariat in Akwanga local government area of the state, on Monday.

According to the source, the deceased slumped at the council Secretariat, Akwanga, shortly after the meeting.

Leweh, who had just spent three months in office, was said to have died at a private hospital in Abuja, on Thursday.

A member of the Nasarawa State House of Assembly, Mr, Samuel Tsebe, confirmed the death.

His words: “I lost my elder brother (Hon Emmanuel Joseph Leweh, Executive Chairman of Akwanga LGA) to the cold hand of Death this evening after a brief illness.”

Twitter Yet To Register In Nigeria Despite Lifting Of Ban

Here Are Two Quick Ways To Relocate To Canada