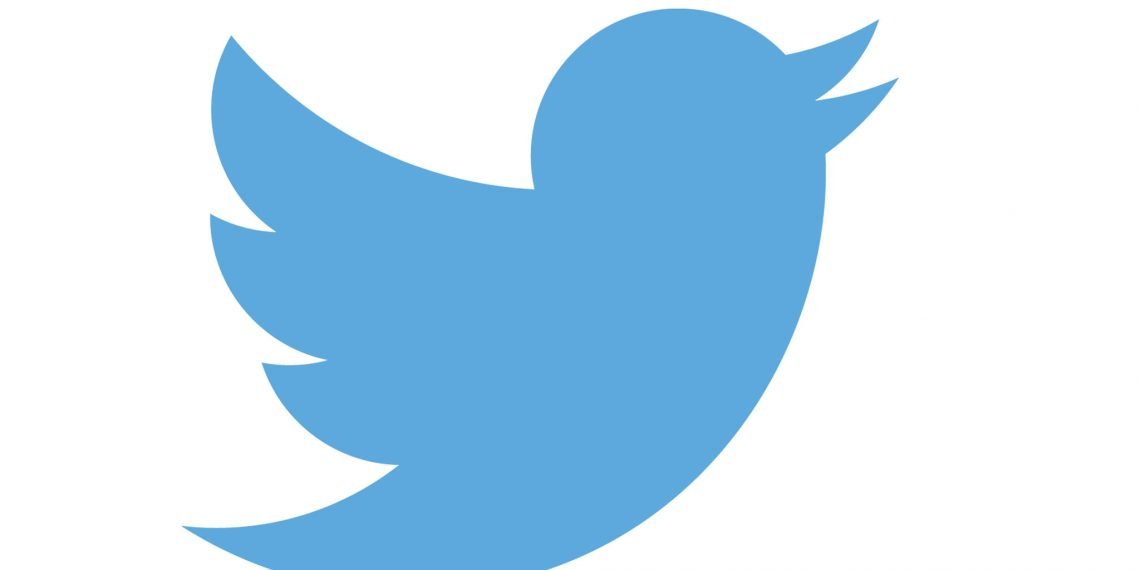 Twitter Yet To Register In Nigeria Despite Lifting Of Ban 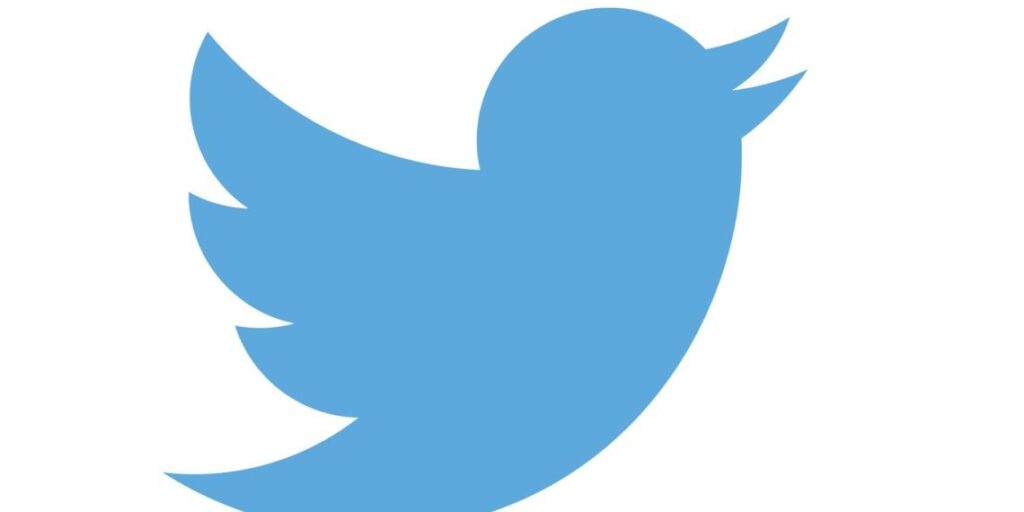 A presidential committee comprising all relevant government agencies that engaged and worked directly with Twitter had given some conditions to the social media platform before the ban could be lifted.

The condition listed by the Federal Government committee that interacted with Twitter included that the platform would open an office in Nigeria, have a country representative, register with the Corporate Affairs Commission (CAC), and get National Broadcasting Commission’s licence.

Others included: fair tax payment and dealing with sensitive content to national security and cohesion.

Twitter would also train Nigerian IT personnel and strategic intelligence officers to report abuse and infractions noticed by the government.

All of these conditions, Chairman of the Technical Committee for Nigeria-Twitter Engagement and Director-General National Information Technology Development Agency (NITDA) Kashifu Inuwa Abdullahi Abdullahi, said Twitter had agreed to.

He also said Twitter had agreed to set ‘a legal entity in Nigeria during the first quarter of 2022.’

In addition to setting up a local office or a legal entity in the country, he said Twitter had agreed to appoint a ‘designated country representative’ to hold talks with the Nigerian government when required.

Meanwhile, a search on the Corporate Affairs Commission (CAC) website shows that Twitter is not yet registered in Nigeria.

This means the social media app may not have met all the conditions listed by the Nigerian government before the ban was suspended.

THE Federal Government lifted the suspension of Twitter operations in Nigeria in the early hours of Thursday after approval by President Muhammadu Buhari.

Abdullahi made it known in a statement on Wednesday.