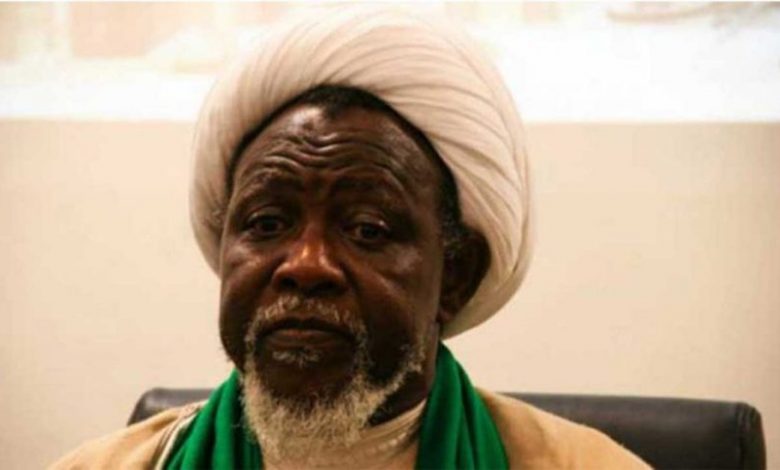 The Kaduna State Government has filed further charges against Sheikh Ibrahim Zakzaky, the leader of the Islamic Movement in Nigeria (IMN).

This is coming less than 24 hours after a Kaduna State High Court discharged and acquitted El-Zakzaky and his wife, Zeenah.

Recall a Kaduna High Court presided by Justice Gideon Kurada on Wednesday ruled that the charges against El-Zakzaky and Zeenah were not supposed to be filed, as the Kaduna State Government cannot arraign someone for a crime that was not an offence at the time.

Justice Kurada had found that the charges were filed against El-Zakzaky and his wife in 2018 pursuant to the Penal Law enacted by the state government in 2017 over an alleged offence committed in 2015.

However, the state government said it was not in agreement with the reasoning and conclusion of Justice Kurada.

According to Daily Trust, the lead Prosecution Counsel, Dari Bayero, said on Thursday night that there was no doubt that the government would appeal the case.

Bayero was quoted to have said, “We are going to appeal, there is no doubt about it, in fact, we have obtained the court judgement because we are not in agreement with my Lord’s reasoning and conclusion, it is not in consonance with the facts on ground.”