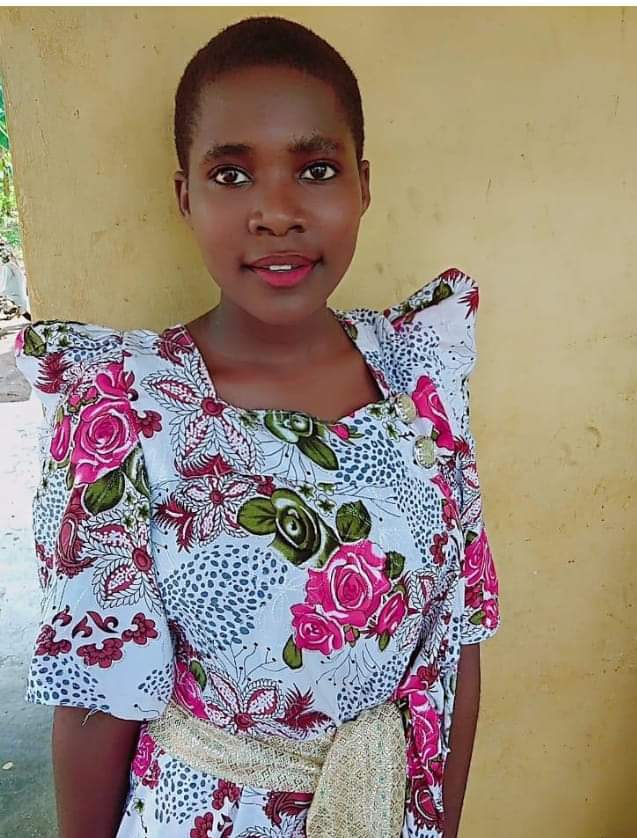 The police at Matugga are investigating the mysterious death of a 16-year-old girl Identified as Rebecca Nakigwe whose body was found lying in her boyfriend’s house.

According to the deceased’s sister, Ms. Lydia Nabakooza, her sister woke up fine and did the housework before leaving to meet her lover, only to find out later in the day that she is dead.

One of the leaders in the area, Mr. Wasswa Emmanuel cautioned parents to keep track of their children and warned students to stay home during these hard times instead of moving aimlessly.

By Press time, the prime suspect, Kibuuka the boyfriend had surrendered himself to the area police and put in custody, with a statement yet to be released by the authorities.

Shocking As Dead Man Comes Back To Life Moments Before Burial, Mourners Run For Their Lives (Video)