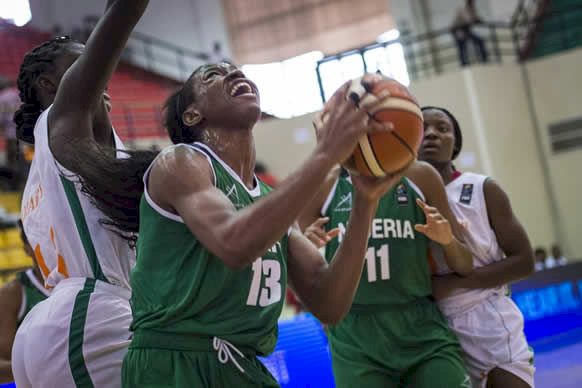 Nigeria’s senior women basketball team, D’Tigress, lose 62-87 to their French counterparts in their second Preliminary Round Group B fixture at the ongoing Tokyo Olympic Games.

D’Tigress returned to the Saitama Super Arena on Friday to take on France in a game both sides had hoped to finish on a victorious note and to enable them to secure their first win of the Tokyo Olympic Games after losing their respective tournament openers on Tuesday.

France lost 74-70 to Japan on Tuesday in a game the Japanese, with an average height of 5’9” churned out a gritty defensive display accompanied by some ruthless 3-point shooting.

Nigeria raced to a 20-17 first-quarter lead against the defending Olympic Games champions, but they surrendered that lead and were behind 70-50 at the end of the third quarter.

D’Tigress, coached by the US-born Otis Hughley, however, dominated the Americans in the final quarter, outscoring the greatest basketball-playing nation in the world 22-11.

They were unable to re-enact that opening and final quarters’ performance on Friday in Saitama.