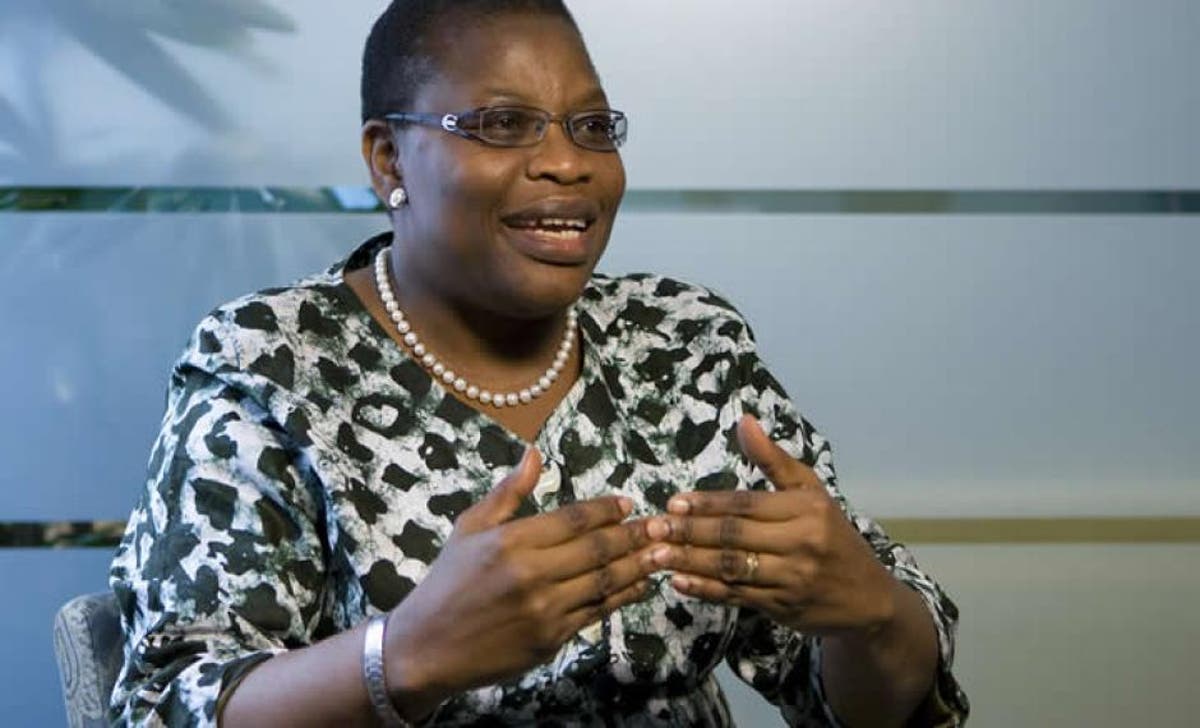 JUST IN: Oby Ezekwesili Gets Fresh Appointment From Governor-elect, Soludo 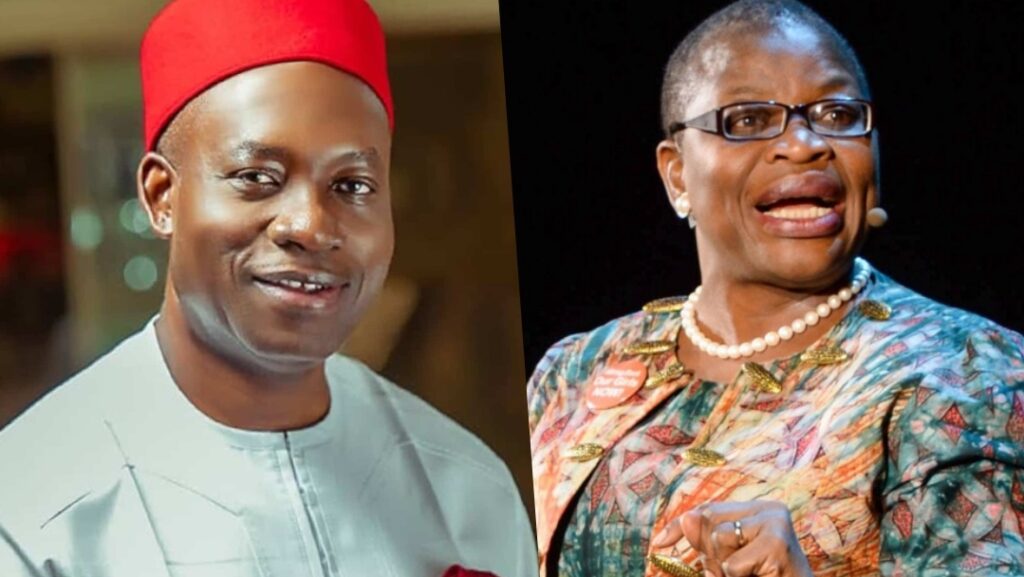 Charles Soludo, the governor-elect of Anambra State has appointed Nigeria’s former Minister of Education, Obiageli Ezekwesili as the head of a transition team ahead of his takeover from incumbent governor, Willie Obiano.

Mr Soludo, an ex-CBN governor and candidate of the  All Progressives Grand Alliance (APGA) was declared winner of the November 6 2021 governorship election in Anambra, having defeated his closest rivals, PDP’s Valentine Ozigbo APC’s Andy Uba had 43,285 votes.

According to Peoples Gazette, the governor-elect has appointed transition members, with Mrs Ezekwesili being the head.

The transition team’s inauguration, according to the sources, will hold on January 20, at Agulu Lake (Golden Tulip) Hotel in Anambra.

Although members of the team are still unknown, as the team leader, the former minister will develop a transition plan, ensure its implementation to ensure a smooth and successful takeover of Mr Soludo’s administration.

Mrs Ezekwesili, a former presidential candidate in the 2019 general election earned a worldwide reputation as a social justice crusader after she led the campaign to #BringBackOurGirls. A campaign launched after 276 Christian female students were abducted on April 15, 2014, by Boko Haram terrorists in Chibok town Borno State.

In December 2021, she was given an international appointment as she became a member of the Board of Directors of Nexford University, Washington D.C., United States.

In the 1990s, she co-founded Transparency International, a  civil society organisation leading the fight against corruption. In March 2007, Mrs Ezekwesili was appointed the vice president of the World Bank.

JUST IN: Popular Monarch, 10 Others To Face Terrorism Charges In Abuja Today