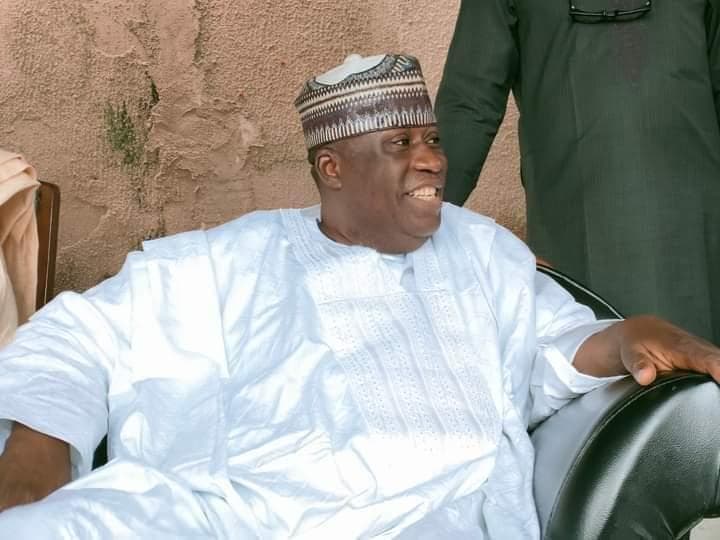 He was a three-time state Chairman of the PDP in the state and was a member of many federal and Taraba State boards and parastatals.

He was recently appointed a member of the Taraba State Muslims Pilgrimage Board by Governor Darius Ishaku.

Late Vaki is survived by three wives and four children.

He will be buried in his home town Gembu, headquarters of Sardauna Local Government Area later on Thursday.