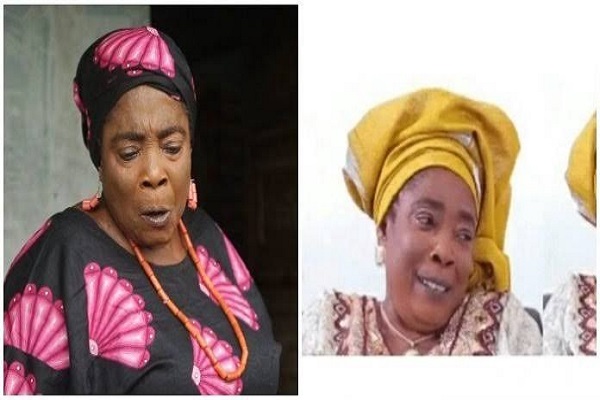 This is as the actress, who was previously announced dead, came back alive three hours after.

Her daughter, Bisi Aisha, gave the updates on Instagram.

About three hours after the 62-year-old actress was announced dead, she was said to move her hand.

On Thursday morning, she updated the post, saying, “Wonderful being, she moved her hand after being confirmed dead three hours ago. God, we will forever praise your holy name.”

She initially wrote on her Instagram page,  “And finally we lost her… RIP Iyabo Oko, we did our best but God knows best”.

“Just heard from her daughter again that she moved her hand and she is still alive. Hallelujah! She is alive.

“It was her same daughter that announced her death before and she was the one that says is alive now.”