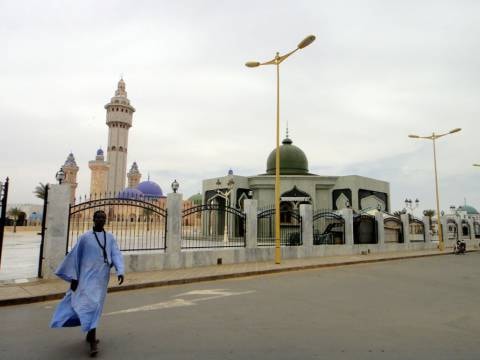 A Sharia Court in Magajin Gari, Kaduna State, on Thursday, ordered that two men, Nura Usman and Adamu Dauda, be remanded in a correctional facility for allegedly defecating in a mosque.

According to the News Agency of Nigeria, the police charged Usman and Dauda with public nuisance and inciting violence.

The judge, Malam Rilwanu Kyaudai, adjourned the case till April 28 for the police to present witnesses.

Earlier, the prosecution counsel, Inspector Ibrahim Shuaibu, said Usman and Dauda were handed over to the Tudun Wada Police Station on April 11 by members of the community.

He said Usman was caught defecating in a mosque on Alkalawa Road, Tudun Wada, Kaduna, around 2 pm.

He said Dauda, the second defendant, had promised to give Usman N20,000 if he would defecate in the mosque.

How My Ex-Husband Beat Me A Day Before Our Wedding – Relationship Expert, Blessing Okoro