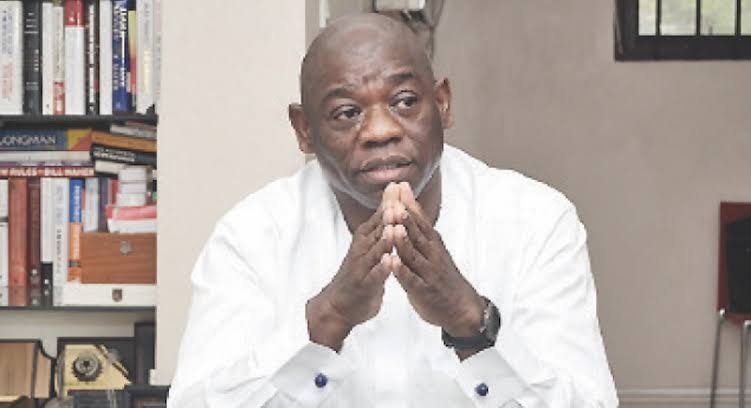 Kola on Thursday joined the PRP as it unveiled its timetable and guidelines for the 2023 general elections.

He vowed to mobilise the youths to drive the ruling All Progressives Congress (APC) out of power in the next general elections.

According to Kola, the choice of PRP, instead of the ruling APC or Peoples Democratic Party (PDP) was premised on the party’s consistency with its ideological beliefs.

He, however, said he had not decided on an elective position yet as he would need to consult with people.

He said, “I have looked at the history of political parties in Nigeria and believed that this is the party for Nigerians. I believe in equal opportunity and I believe this party represents all the ideals that I believed in.

“I intend to bring value to this party, to the youth, to the political system irrespective of what I decided to go for,” he added.

2023: Northern Group Reveals The Only Person Capable Of Winning Presidency For APC